July to be announced the hottest month ever: Doctored Data and cooking the books show we might be warming or cooling but something strange has happened to the weather 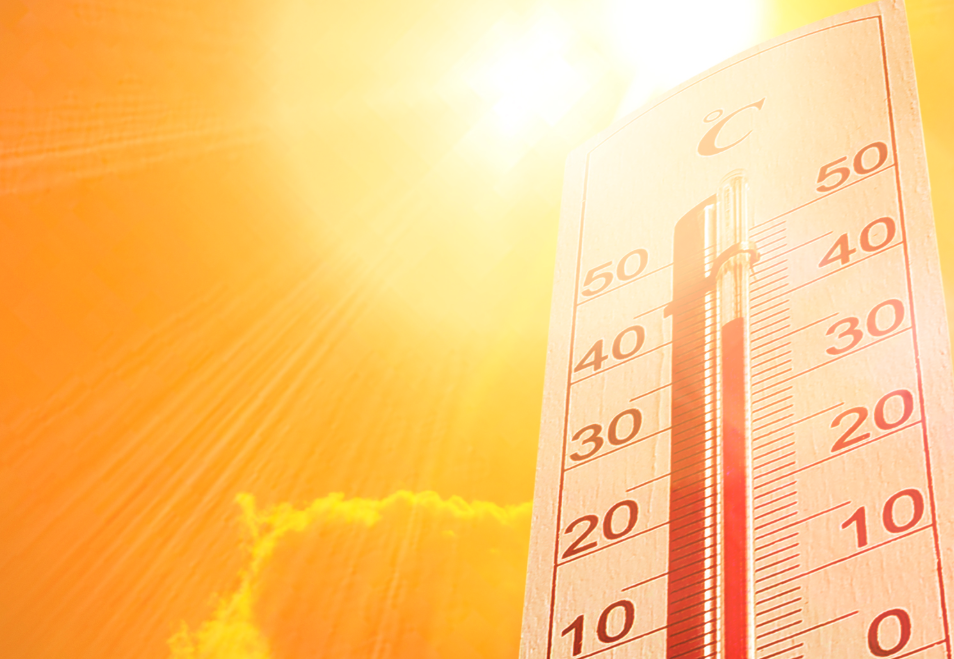 I live just north of Amsterdam in Holland and generally, we have a long mild summer, our west coast is kept unusually temperate by the wonderful warm waters of the Gulf Stream.
Ten years ago if a summer day reached a temperature of 30 deg C (86 deg F) we considered this to be highly unusual, shocking in fact.
In 2016 we had a lengthy heatwave which had temperatures reaching 35 deg C, (95 deg F).
In 2017, a lengthy heatwave had temperatures reaching 36 deg C, (97 deg F).
2018, we saw a new national record of 38 deg C, (100 deg F) and these kinds of temperatures lasted two weeks.
This summer, 2019 we saw a new record temperature as the mercury smashed through the 40 deg C, (104 deg F) barrier, I recorded an unofficial temperature of 41.1, in the shade in my back yard on the 26th of July, see below. 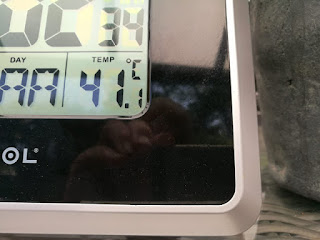 If we were shocked 10 years ago at 30 deg C and again this year, 40 deg C was certainly shocking, dare we predict just what temperature will be reached in 2029?
So for me anyway, it comes as no surprise when a preliminary analysis of global temperature data for July suggests it may have "marginally" become the warmest month ever.
Figures from the first 29 days of a month in which many countries had heatwaves are "on a par" or slightly higher than a record set in July 2016.
The assessment was carried out by researchers at the EU's Copernicus Climate Change Service (C3S).
In July, hundreds of locations across Europe smashed all-time hot weather records by an impressive margin.
Just south of Holland,  temperatures in parts of France hit 42 deg C, (107 deg F).
According to the US National Oceanic and Atmospheric Administration (NOAA), July 2016 was the previous highest on a record
NOAA claims that nine of the 10 warmest Julys on record have occurred during the 21st Century, with only one year from the 20th century, that being 1998.
But can we believe NOAA, who, after all, have been known to cook the books?
According to Forbes, the bureaucracy at NOAA and NASA who report the U.S. temperature data undertake what they term “correcting” the raw data. These corrections are not just one-time affairs, either.
As time goes by, older temperature readings are systematically and repeatedly made cooler, and then cooler still, and then cooler still, while more recent temperature readings are made warmer, and then warmer still, and then warmer still.
Science blogger Steven Goddard at Real Science has posted temperature comparison charts (available here, and here) showing just how dramatically the NOAA and NASA bureaucrats have doctored the U.S. temperature data during the past several decades.
As the before-and-after temperature charts show, government bureaucrats with power and funding at stake have turned a striking long-term temperature decline (as revealed by the real-world data), into a striking long-term temperature increase.
So what is it?
Warming or cooling?
As usual, we have been lied to and cheated so often by the "EXPERTS," we don't know what to believe anymore but one thing is for sure the weather is changing, in Holland anyway, I arrived here in 1988 after leaving the soggy wet climate of Leeds in the UK.
In my early years here in Holland, October would be cold with temperatures dropping under 0 deg C, 32 deg F, in November December and January the canals would freeze allowing people to skate and it would snow every winter, however, around the turn of the century our winters in Holland became slowly milder and shorter, it hardly ever snows here anymore and the winters are much shorter and the exact opposite has happened in the summers, this year we had temperatures reaching 22 deg C, (72 deg F) in February and the mercury often hits 30 deg C, (86 deg F) in October, we have a subtropical climate here now, my back yard is the proof in the pudding, it is teeming with palm trees and grapes, see below. 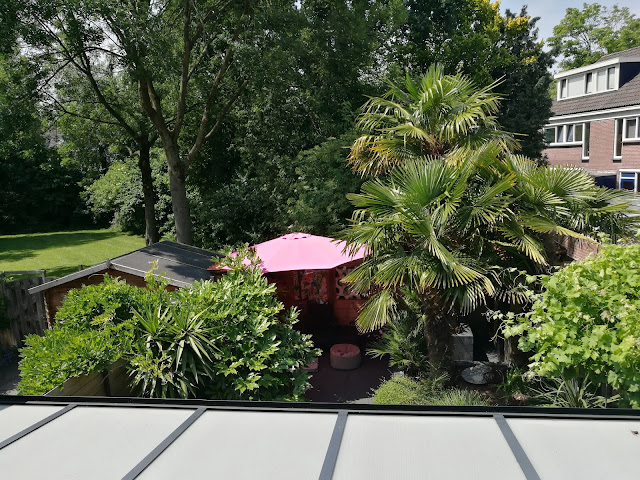 The BBC claim, while July is traditionally the warmest month, this year has seen exceptional heatwaves strike Europe, the US and the Arctic.
New temperature records were set in Belgium, the Netherlands and Germany as the mercury went above 40C in many places.
A new UK heat record was set with 38.7C at Cambridge University's Botanic Garden.
In the US, millions of people were affected as temperatures soared along the East Coast and in the Midwest.
Alaska saw a dramatic surge, with the heat smashing previous records in several cities.
In Anchorage, the mercury stayed above 26C for six days in a row, doubling the previous record.
Wildfires have raged across the Arctic with millions of hectares burning in northern parts of Russia.
India has suffered heatwaves and severe water shortages. Japan saw more than 5,000 people seek hospital treatment due to a heatwave last week.
But once again, the "EXPERTS," have conveniently left out the fact that many parts of the US recorded their coldest ever period in July and parts of Canada too or the fact that the US has suffered an agricultural disaster in 2019.