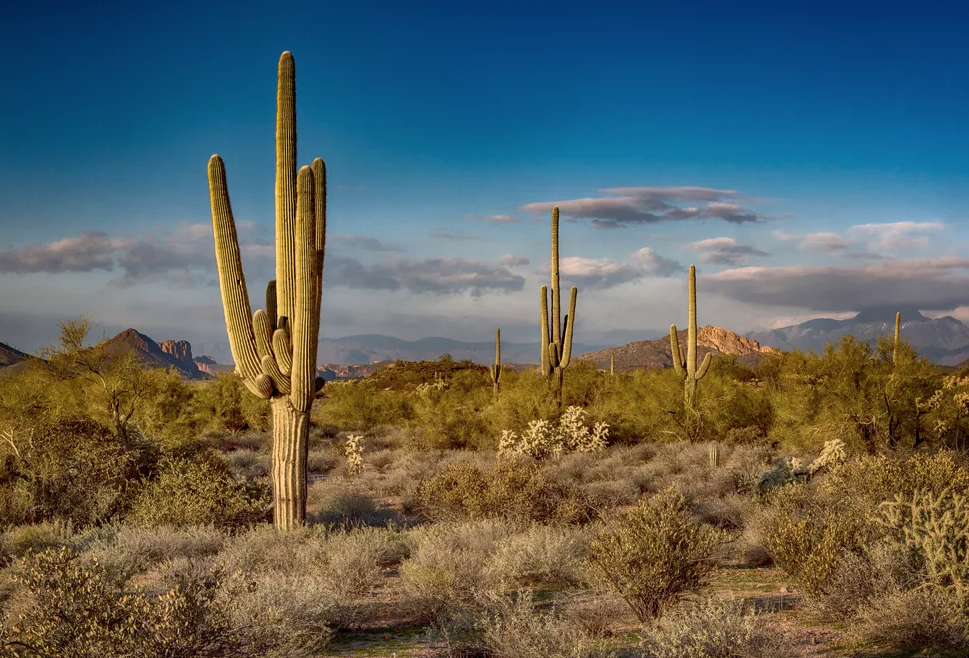 Phoenix has broken another record - and not the good kind.
The National Weather Service tweeted that Phoenix had broken its heat record for Aug. 20 on Tuesday afternoon, reaching a high of 113 deg F (45 deg C) just after 2 p.m.
The previous record was 112 deg F (44.4 deg C) in 1986.
Isaac Smith, a meteorologist with the National Weather Service, told The Arizona Republic that the unusually high temperatures were due to a high-pressure system.
Smith said this was the second time Phoenix saw record-breaking heat this month, with the previous being on Aug. 5 with a high of 115 deg F (46 deg C), breaking the previous 114-degree record high in 1969.
He added that Wednesday had an even better chance of breaking its temperature record.
The old record for Aug. 21 is currently from 2007 at 110 deg F (43.3 deg C), Smith said. Wednesday's current forecast is 114 degrees. Smith advised people to limit the time they spend outside as much as possible. "Other than staying hydrated, everybody should limit their outdoor activities and make sure they don't overexert themselves in the heat," Smith said.
He also advised people to always check the backseat of their vehicle to avoid leaving children or pets inside.