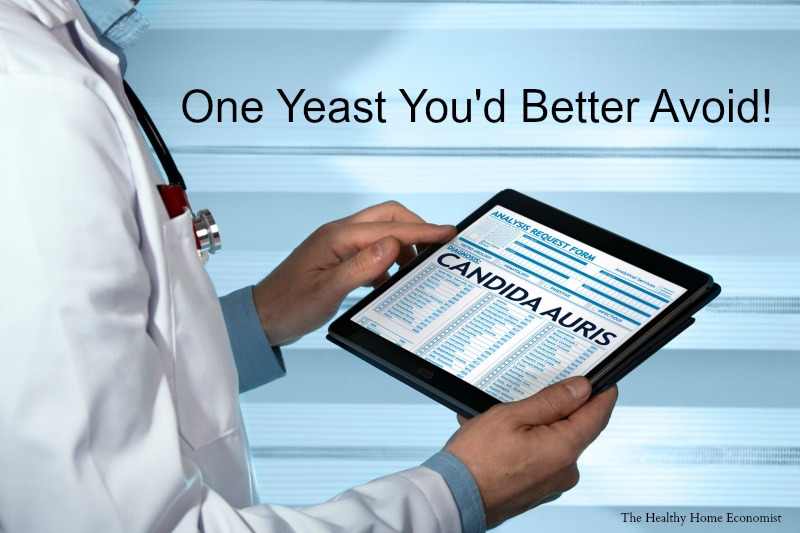 Doxycycline 100mg Capsule This medicine belongs to a group of medicines called tetracyclines. It works by killing or stopping the growth of bacteria, which cause infections or make acne worse. DOXYLIN also works against parasites that cause malaria. It is sometimes used in combination with other anti-malarial medicines.

Nizonide 500 Tablet is an antiparasitic medication, used in the treatment of diarrhea and worm infections. It inhibits the growth of the parasite and thus treats your infection. used to treatment of diarrhea in patients with protozoal infections caused by the protozoa Giardia and Cryptosporidium. Do not take this medicine if you have a known allergy to it.