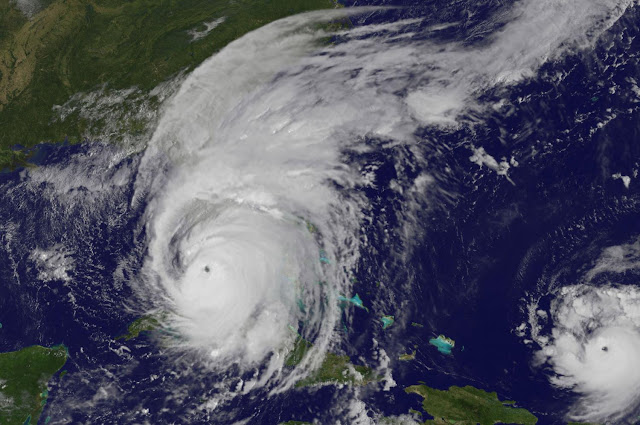 Fast forward to February 2019...
A year and a half's rain, fall in just 9 days, over a huge area which has been in drought conditions basically during the whole 21st century, how could that be even possible?
If I was to believe in geoengineering it would be something like the events above, in Queensland, Australia which would convince me mankind was involved.
After many years of drought and hardship for farmers in this vast area suddenly, a year and a half of rain flood the area in just 9 days, as if the deluge was man-made and the people behind the downpour couldn't control the amount and lost control of the experiment, which ended up killing hundreds of thousands of livestock.
These "weather bomb" events are also becoming increasingly frequent.

California, another area on the globe suffering from debilitating drought conditions throughout the 21st century had 6ft, (almost 2 metres) of snowfall in just 24 hours in parts of California breaking a 100-year record.
A further, 8 feet (2.5 metres) of snow fell in less than three days in some parts.
Suspiciously, this kind of astonishing turnaround is not a one-off to California.
Last winter, saw several torrential downpours in California which rid the State of five years miserable drought and replenish reservoirs to overflowing capacity giving California the highest amount of captured water since 1995, indeed some dams had difficulty containing the water.
In February 2017, Oroville Dam's main and emergency spillways were damaged, prompting the evacuation of more than 180,000 people living downstream along the Feather River, luckily a disaster was avoided.

Last winter, In just a couple of weeks, four areas of the globe crippled by drought during the last few years have had more than enough water more or less overnight to replenish empty reservoirs and put water stocks back into the plus column.

Besides the California record burst of rainfall, February and March 2017 saw Zimbabwe, where millions had been affected by a crippling drought from 2015 to 2017, apparently, brought on by a super El-Niño event, when an absolutely astonishing shift took place, from a drought condition to an excessively wet, situation bringing many deaths from flooding and landslides and the heavy (rain) fall surpassed all previous years.

The same week in 2017, in what was described as a wall of water and packing sustained wind speeds of 195km/h hit northern Madagascar as "intense" tropical cyclone Enawo made landfall
An astonishing 220 mm (8.7 inches) of rain per hour fell on parched farms.
After three successive years of failed rains, the crippling drought was wiped out in a couple of hours.

In May 2017, after a severe drought the year before, East Africa was hit by two months of heavy rain, affecting nearly a million people in Kenya, Somalia, Ethiopia and Uganda.

In March 2017, 500,000 people were affected, along with 11 dead as torrential rains left reservoirs overflowing in Angola after a crippling drought.

In July 2018, After an unprecedented two-month drought the hottest temperatures on record the UK then suffered the wettest day ever.

In June 2017, eight people were killed and thousands forced from their homes as Cape Town and surrounding areas in South Africa were hit by the worst winter storm in ever, relieving a crippling drought there.
The storm came after The South African Weather Service had issued a special weather advisory warning water levels in dams was down to 14% and only 105 days of usable water left in the city of Cape Town.