Just How SAFE Is Your Vehicle? A new update from Bill Laughing-Bear regarding the threat of the “demon” 5-G on our health 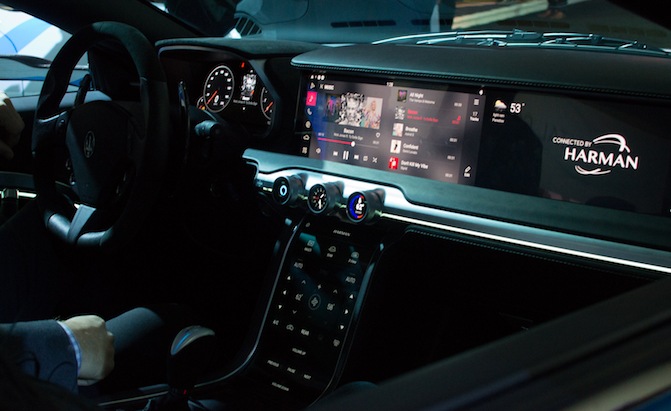 Hello once again from Alaska.