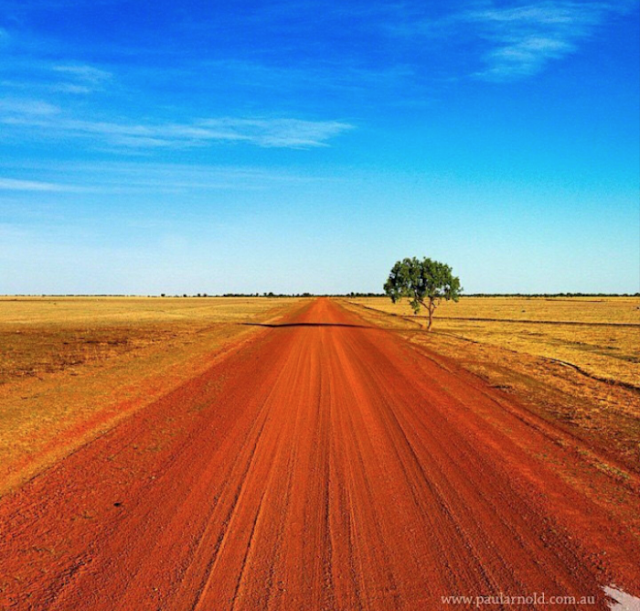 Photo Paul Arnold
A record-shattering heat wave continued to scorch Australia on Thursday as temperatures soared above 120 degrees F (49.deg C) in some spots.
The extreme heat has spurred on health warnings, air quality alerts and fire bans across the nation. High temperatures are forecast to be in the 105- to 120-degree range into the weekend in many locations.
Nighttime won't offer much relief, either, as temperatures will remain well above normal.
Though heat isn't unusual in Australia this time of year, the level and duration of the heat wave are extreme.
High-temperature records have already been set in four states, news.com.au, an Australian news site said.
A blistering high temperature of 120 degrees reported Thursday in Marble Bar, Western Australia, was only 3 degrees below the continent's all-time record high temperature of 123 degrees, set in 1960 in Oodnadatta.
The Northern Territory has already had a brutally hot month: "Forget frying an egg on the footpath, in Tennant Creek, Northern Territory, you could roast a whole chook in the main square, as the town heads toward its 28th day above 104 degrees F 40 deg C, this December," the Australian Broadcasting Corporation reported. (A chook, for those of us who don't live Down Under, is Australian slang for a chicken.)
Forecaster Bradley Wood of the Australian Bureau of Meteorology said Tennant Creek's month in the cauldron "completely smashes their previous record."
Unfortunately, the bureau said, "there is little relief in sight with heatwave conditions likely for at least the next week across parts of Australia."
"The cause of the heat is a dome of high pressure settling in over much of the continent over the past few days," CNN meteorologist Gene Norman said.
In addition to the blistering heat, the bureau has also issued fire warnings for parts of South Australia, Victoria, and Western Australia.
Summer is just getting started in Australia along with the rest of the Southern Hemisphere.
"This is the first month of summer, so there is a long way to go for much of the country," meteorologist Jonathan How told the Guardian.
"At the moment the bureau is forecasting a warmer and drier summer than normal, so this could really just be a taste of things to come," How said.