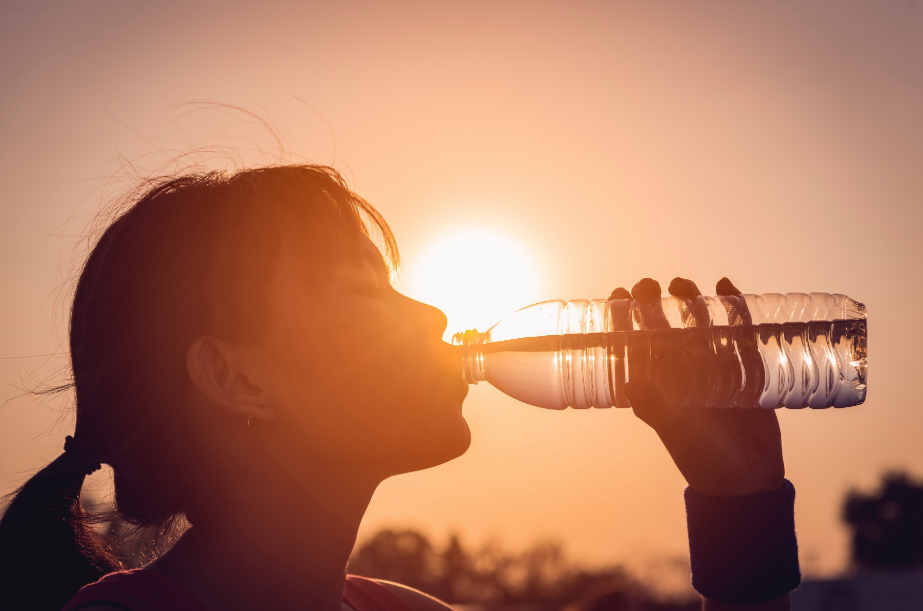 NOAA's monthly global weather report has been released this week with the term "mini-ice-age" conspicuous by its lack of mention.
According to NOAA, November 2018 was fifth hottest on record for the globe continuing their stance on global warming
NASA, on the other hand, are claiming temperatures for the whole globe could be about to plummet as our sun is entering one of the deepest Solar Minima of the Space Age.
Sunspots have been absent for most of 2018 and Earth’s upper atmosphere is responding, says Dr Phillips, editor of spaceweather.com.
Meanwhile this week, the British Met Office has gone one further claiming next year, 2019 could be the warmest on record.
The Met Office global temperature forecast suggests that 2019 will be close to record warmth due to climate change and the added effect of El Niño-related warming in the Pacific.
Another report released by The Daily Mail claimed Ocean circulation in North Atlantic is at its weakest for 1,500 years - and at levels that previously triggered a mini Ice Age, researchers warn the currents will have a 'profound effect' on both the North American and European climate.
The research, co-led by Drs. Christelle Not and Benoit Thibodeau from the Department of Earth Sciences and the Swire Institute of Marine Science, The University of Hong Kong, is interpreted to be a direct consequence of global warming and associated melt of the Greenland Ice-Sheet.
So what is it to be? The debate will start again...Below is NOAA's new report.

Though not quite as warm as October, November 2018 ranked as the fifth hottest November on record, with the year to date coming in as fourth hottest for planet Earth, according to scientists with NOAA’s National Centers for Environmental Information.

The year to date | January through November
The January-through-November period (YTD) average global temperature was 1.39 degrees F above the average of 57.2 degrees. This is the fourth highest YTD on record. Europe had its hottest YTD since continental records began in 1910, posting a continental temperature of 3.24 degrees F above average.
More noteworthy facts and stats
A three-month heat spike: The period from September through November was the second warmest on record for the globe, with a temperature of 1.44 degrees F above average. Each continent, except North America, hit a temperature that ranked among the eight warmest on record for the three-month period.