Polar Vortex Update UPDATE! The Beast From The East" and Storm Emma continue to cause havoc across Europe thousands stranded 55 DEAD 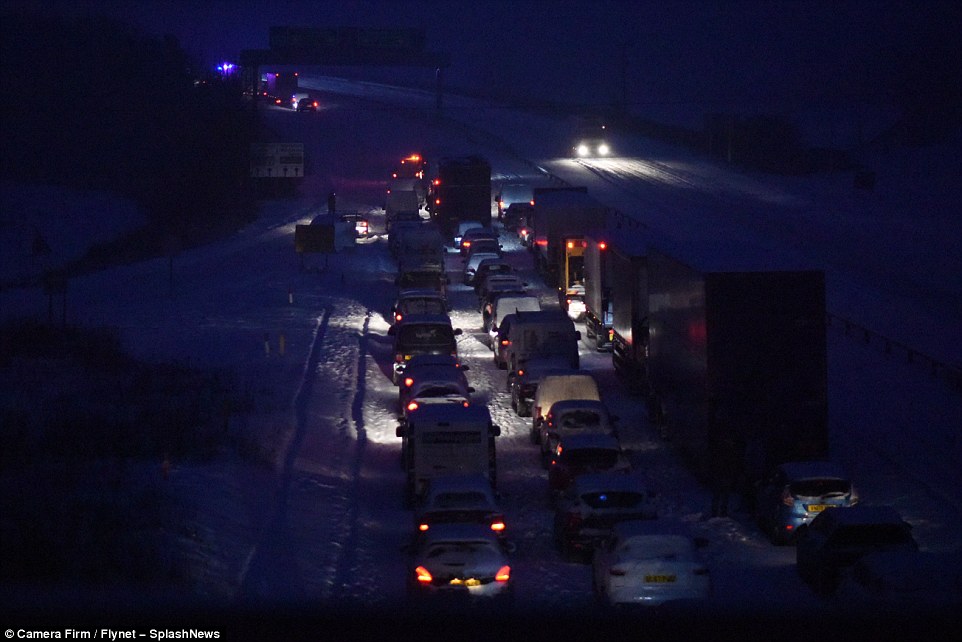 Camera Firm/Flynet-SplashNews
As The Polar Vortex, "The Beast From The East" and Storm Emma continue to cause havoc across Europe leaving thousands stranded.
The UK Ireland and large parts of Europe have endured another night of dangerously cold conditions as the Siberian "Beast From The East" continues to bring chaos. 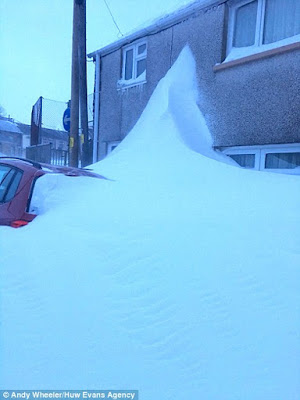 Hundreds of flights, rail services, schools and businesses have all been affected by the heavy snowfall and brutal cold.
The unusually cold spell is being felt as far south as the Mediterranean.
According to the BBC, the number of weather-related deaths rose to as many as 55 with 21 victims in Poland, most of them rough sleepers.
It triggered a warning from the World Health Organization that the poor, the homeless and migrants would be hardest hit by the big freeze.
The weather system has been given various nicknames - in the UK it is "the Beast from the East" while the Dutch call it the "Siberian bear" and Swedes the "snow cannon".
Snow has even appeared on the normally balmy beaches of the French Riviera.
Ireland remains braced for what is predicted to be its heaviest snowfall in decades as Storm Emma moves in from the south.
Flights in and out of Dublin airport were suspended with service disruptions expected to continue until Saturday at the earliest.
The airport in the Swiss city of Geneva was forced to shut down on Thursday morning but was reopened after the runway was cleared using snow ploughs.
In France, about 2,000 drivers were stranded on a motorway near the city of Montpellier, with some complaining of being stuck for as long as 24 hours.
Amsterdam's Schiphol Airport was also hit by freezing winds with KLM airlines cancelling or delaying dozens of flights.
Reuters report, snowstorms have closed off most of Ireland on Friday and forced Britain to call in the army to battle some of the worst weather seen in nearly 30 years.
At least 24,000 homes and businesses in Ireland were left without power, the stock exchange was shut, all schools were closed and transport ground to a halt with all flights cancelled from Dublin airport.
The Express claims BRITAIN is facing a gas supply crisis as Storm Emma blasts in, bringing another two feet of snow today.
The National Grid, last night, warned a huge demand during the big freeze could trigger a countrywide shortage.
And the death toll rose to 10 after a seven-year-old girl was hit by a skidding car on an icy road in Cornwall.