2nd major quake in 24 hours as a coronal hole faces the Earth! Seizures migraines and behaviour problems in dogs and kids near the Poles 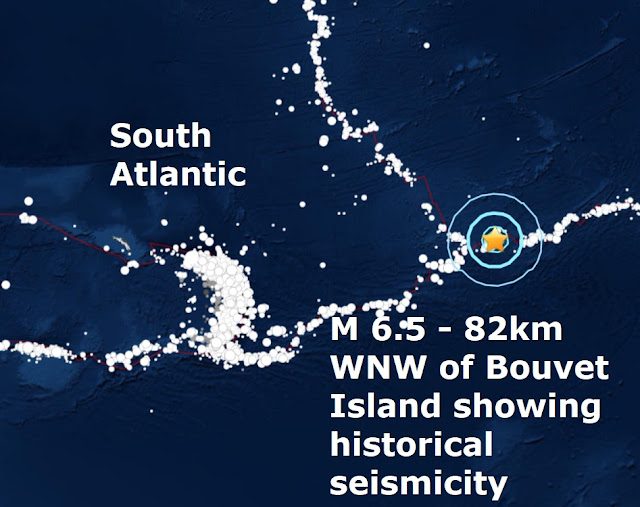 A shallow magnitude 6.5 - 82km WNW of Bouvet Island, Bouvet Island is the second major quake in less than 24 hours.
Last nights quake bring the total to 8 major quakes in a busy December and the year total to 109 which is easily the quietest year this century for major quakes.
As a new coronal hole faces the Earth on the Sun's atmosphere Big Wobble readers know how solar storms influence our planet.
Solar wind flowing from the indicated coronal hole could reach Earth on Dec. 16th meaning a major quake watch for the coming two days, ( we have had 2 major quakes in the last 24 hours. 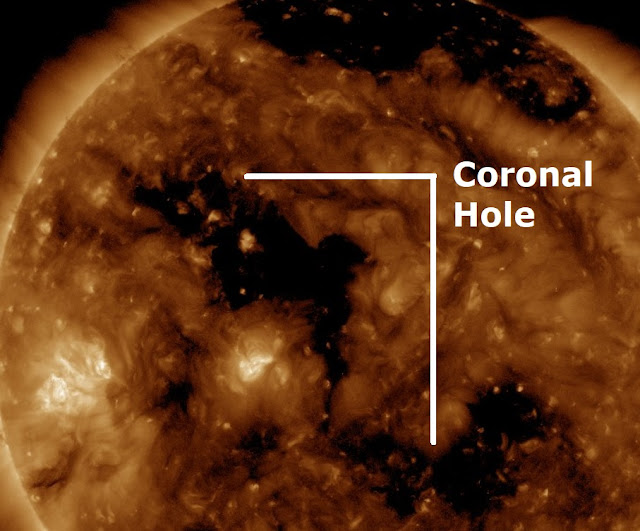 Regular readers of The Big Wobble will know solar storms and new and full moons are linked to causing seizures and migraines in people and dogs, behaviour problems in children and enhanced medical problems for people living near the Arctic Circle, especially in Alaska.
I frequently receive emails from a wonderfully brave man from Alaska, his name is Bill Laughing-Bear who suffers from Traumatic brain injury (TBI).
Because of his injury, Bill can't use a computer because the screen causes him seizures or terrible migraines so his mother Tina types his work and thoughts for him.
Bill heads a TBI peer support group called “The Deadheads” who have been monitoring and charting the cause and effect of solar wind and the geomagnetic storms that affect earth’s magnetic field.
He gets reports from others who also have migraines and side effects, such as seizures, when these storms hit earth.
They have also noted that dogs are having seizures at the same time people are.
It would appear, Bill has found a link to people and animals who live further north, or closer to the polar regions are more sensitive to solar activity.
I hope you are well up there in the cold Bill.