Australia's shame! Australian establishment deny insane, demon-possessed monster is a terrorist claiming he is a drug addict and mentally ill 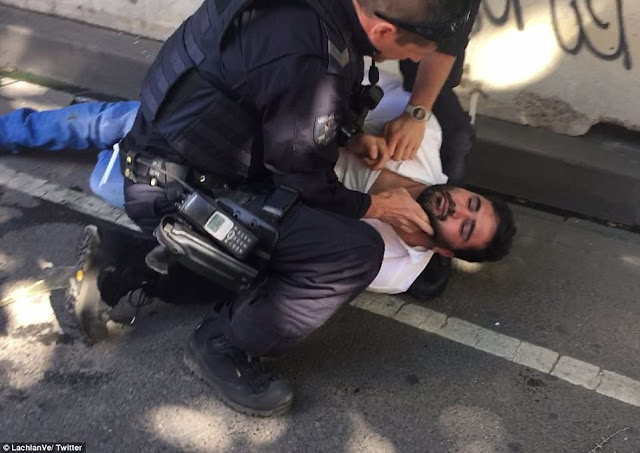