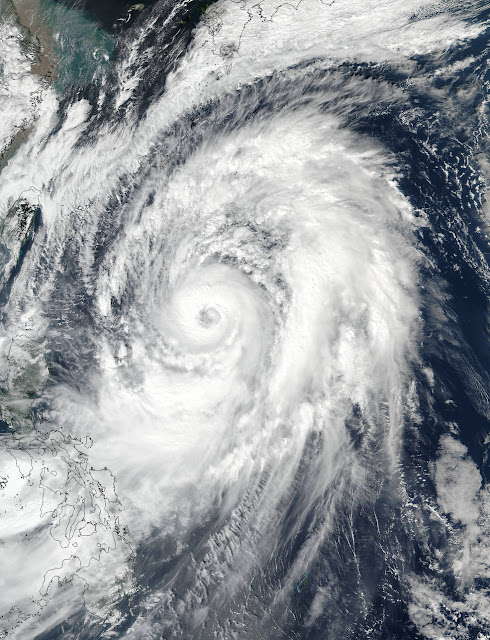 Just a week after Typhoon Khanun smashed into Hong Kong the Chinese mainland and Vietnam, Typhoon Lan is approaching Japan with tens of thousands of people ordered to evacuate as the typhoon is expected to wreak havoc as it sweeps along Japan’s south coast and over the Tokyo metropolitan area.
The powerful category 4 typhoon is expected to weaken as it makes landfall this evening but is still expected cause flooding and devastating winds as more than 40,000 people have been ordered to evacuate. 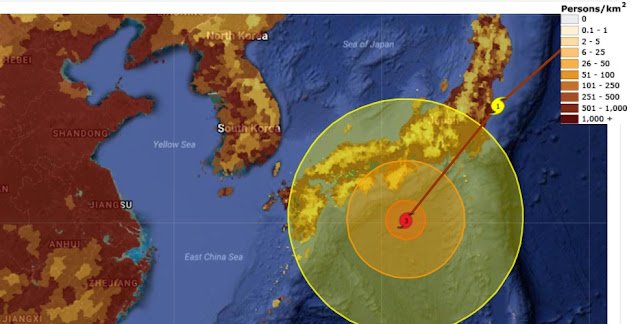 RSOE Alert map
Typhoon Lan has already brought heavy rain and wind to the Pacific nation, while agencies have warned of flash floods and terrifying mudslides.
Category 4 typhoon Lan is the strongest and the 11th Typhoon to hit the area this season.
Maximum sustained winds of 175 km/h (110 mph).