Depraved and demonic: Fifteen teenagers who sexually assaulted a donkey in Morocco treated in hospital for rabies infections received from the animal 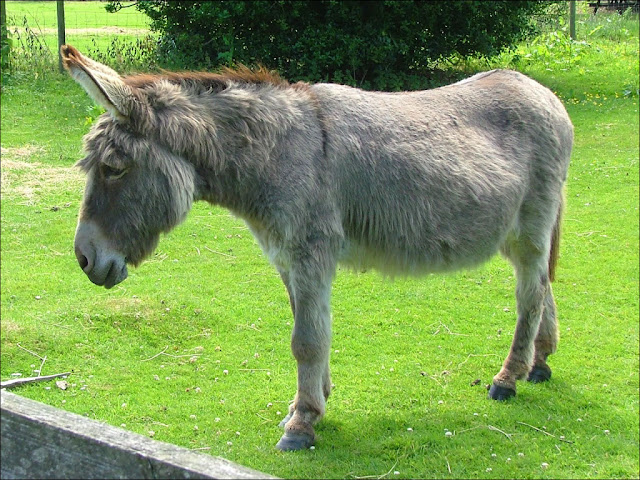 Photo true-wildlife.blogspot.com
Fifteen teenagers who sexually assaulted a donkey in the small rural town of Sidi Kamel in the communal providence of Sidi Kacem have been treated for rabies infections received from the animal.
The sexually frustrated children and teenagers stayed at the Mechraa Belksiri Hospital for one week to receive rabies vaccinations after the animal transmitted the disease to them, explained Moroccan daily Al Akhbar in its August 10 edition.
The incident has put the families of these fifteen young people into distress and horror, reports the daily. Local authorities have been alerted and search for find anyone else who has "approached" and "admired" the animal closely, in order to limit the risk of rabies spreading among the inhabitants of the region.
The occurrence became the subject of mockery and ridicule among the population of the small town. However, it has also become a subject of fear and shame for parents who, in the utmost secrecy, hastened to have their children vaccinated in case they had approached the animal.
According to the daily, the number of infections could be much higher, as some families preferred to take their children to hospitals outside the region to avoid humiliation.
The local authorities ordered the owner of the animal to slaughter it to avoid further risk of spreading the disease