Severe weather and creaking infrastructure gives us a glimpse of the future as 250,000 people lose power this week across the US 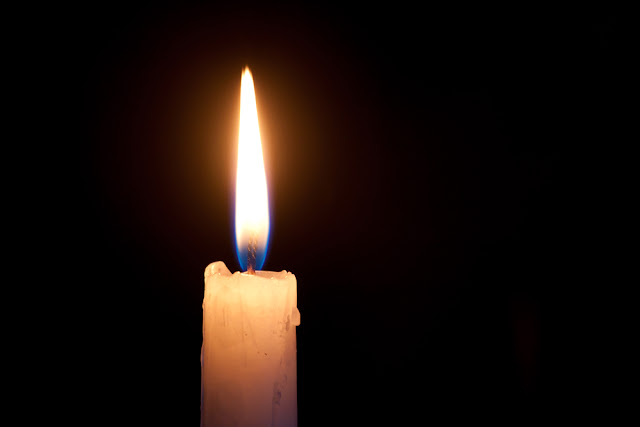 Our dependency on electricity is beginning to feel the impact of the weather, this week as nearly a quarter of a million people have lost power due to bad weather and the creaking US infrastructure in four states across the country.

Ohio
Strong storms with heavy rain and powerful winds nearing 70 mph toppled trees, damaged houses and left roughly 30,000 local customers without power Tuesday afternoon, according to DP and L spokesperson Mary Ann Cabel.
The utility company had extra crews out Tuesday working to repair power lines and restore power, according to Cabel.
Storm Center 7 Chief Meteorologist Eric Elwell said uprooted trees are likely caused by the combination of over-saturation due to rainfall and strong winds, making it easier for trees to topple. Storms were severe enough to cause the 165th Montgomery County Fair, which opened Monday, to shut down temporarily.

California
Pat Pope was enjoying a performance of "Harry Potter and the Prisoner of Azkaban" at the Hollywood Bowl Saturday night when he started getting texts from his friends about the power outage.
When the Porter Ranch resident got home at 11:30 p.m., it was 86 degrees and he could hear his neighbors' generators humming.
Power was out all night, and Pope said he didn't get much sleep because of the heat.
Pope was among 140,000 customers in the San Fernando Valley who lost power after an explosion at a Los Angeles Department of Water and Power plant in Northridge caused a fire that burned for hours, knocking out traffic lights and stranding people in elevators.
The outages hit businesses and residents in Northridge, Winnetka, Reseda, Lake Balboa, Tarzana, North Hills, Granada Hills, Chatsworth, West Hills, Canoga Park and Woodland Hills, DWP officials said.
The loss of power came at the peak of a heat wave that pushed temperatures to 100 degrees in many parts of the Valley. Woodland Hills reported a temperature of 110 while Lake Balboa hit 107 on Saturday afternoon.
Downtown Los Angeles hit a record high of 98 degrees. By 11 p.m. Saturday, 94,000 were still without power, officials said.
The agency was able to restore power to those remaining customers by 8 a.m. Sunday.
DWP spokesman Michael Ventre did not have details on where Saturday's power loss ranks in recent years, but noted "it's a significant outage."

New Jersey
More than 20,000 people are in the dark on Sunday night after a power outage was reported in a large portion of Ocean County.
According to JCP and L, as of 6 p.m. on Sunday the outage is affecting around 24,000 customers. The outage is affecting homes and businesses as well as traffic lights in the central part of the county. Scott Takac, a spokesman for FirstEnergy, JCP and L's parent company said the cause of the outage is a downed transmission line in the area of Oyster Creek Nuclear Generating Station.
Takac said crews are working to isolate the high voltage line and make it safe at this time.

Texas
El Paso Electric, Texas said the cause of the power outage is due to a transformer issue at the substation. Services were restored to all customers just before 7:30 p.m.
Far east El Paso residents were without power again Monday afternoon as a large power outage hit the area.
According to the El Paso Electric outage map, 5,632 customers in the Rich Beem Boulevard and Montwood Drive area were affected, as well as 5,659 customers in the Pellicano Drive and Darrington Road area. The utility said crews are on-site working to restore power as soon as possible. Residents in the Rich Beem Boulevard area saw multiple power outages last week.
A spokesman for the utility had said the outages were not a result of rolling blackouts.

Texas
A severe storm hit northern Houston in the southern U.S. state of Texas on Sunday night, causing more than 20,000 customers of a local electric power company, losing power.
The National Weather Service said hail and strong wind gusts hit the northern part of Houston, and has put at least one county under flood risk.