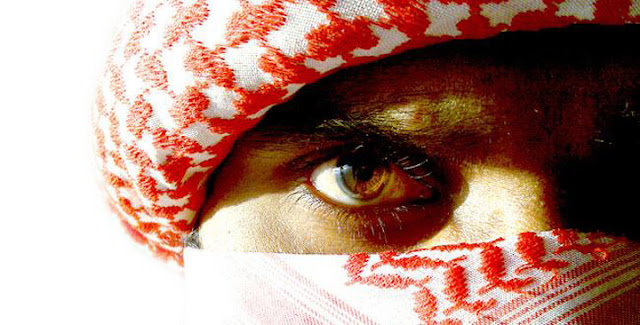 Photo laprogressive.com
The Mexican government has placed nine states on high alert after radioactive material capable of creating a dirty bomb was stolen near the nation's second largest city.
The Iridium 192, a potentially highly unstable material used in radiography equipment, was stolen on the outskirts of tourist hotspot Guadalajara.
Luis Felipe Puente, head of national emergency services, placed nine states on high alert after the material disappeared just half a day's drive from the Texan border.
Iridium 192, which has a half-life of 73 days, is one of a small number of radioactive materials suitable for use in an act of radiological terror.
But authorities are concerned the radioactive isotope may have been stolen accidentally, with thieves unwittingly holding onto the destructive material after attempting to steal the pickup truck it was housed in.
A Ministry of the Interior spokesperson said: "The source can be dangerous if it is not handled in safe conditions.
"It could cause permanent injuries to anyone who manipulates it or is in contact with it over a short period of time (minutes to hours).
"Plus if the material is not in its container it represents a significant risk to health."
This is not the first time Mexican thieves have unwittingly stolen highly dangerous materials.
In 2013 carjackers unknowingly stole cobalt-60 from a truck fitted with a radiotherapy machine used for cancer treatment.
Despite fears the cobalt-60 could be weaponised, the material was later recovered.
Last year former Defence Secretary Lord Browne claimed groups including Islamic State are trying to get their hands on radioactive material to make a nuclear "dirty bomb".
Lord Browne, vice chairman of the Nuclear Threat Initiative, said that when IS captured Mosul in 2014 it claimed to have taken caesium from hospitals.
He said: "I do not know if that was true but the fact that they said it reveals that they know the terror threat that it poses."
He added: "There is significant intelligence that terrorists around the world know these materials exist, know where they are and have been making efforts to get them.
"In a terrorist investigation in Norway the authorities discovered that the person of interested wanted to do this.
Norway acted immediately by removing the material from hospitals.
"I don't think there's an intelligence brief in the world that does not suggest that a dirty bomb is not a threat or that terrorists have not expressed a desire to get their hands on the material."