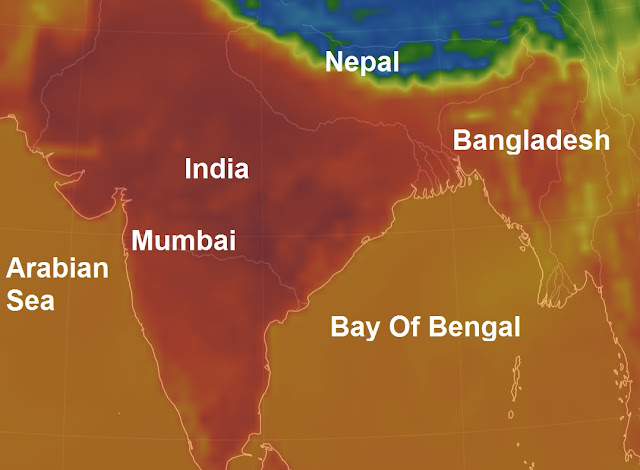 The continuing heat wave condition in Telangana has claimed over 21 lives in the state over the past week.
People have succumbed to heat strokes in Nalgonda, Nizamabad, Warangal and Sangareddy districts as humidity dipped to 13%.
Mercury soared to 45 degrees Celsius in the coal mining areas of Kothagudem and Mancherial. Barring a few places in the southern parts closer to Andhra Pradesh, most of Telangana sizzled above 40 degrees, severely affecting life in the areas.
Hyderabad scorched at 43 degrees, the highest since April 14, 2016.
Many stayed indoors, fearing a heat stroke, leaving streets empty by mid-day.
State transport busses and shared autos soldiered on in their effort to ferry people from the Secunderabad railway station and other localities.
The mercury level also touched a new high of 43 degrees in Adilabad and Nizamabad. Nalgonda smouldered at 41 degrees, while Karimnagar and Bhadrachalam seared at 40 degrees.
Director of the weather office Dr Nagarathnam said heat wave conditions would continue over the next 48 hours.
"A weather system over the east-central Bay of Bengal is sapping the available moisture in the air, which generally keeps the weather cool on land mass," she said.
In Andhra Pradesh, Kurnool in Rayalaseema sizzled at 42 degrees, while Tirupati reeled under a harrowing 42 degrees.