A Taiwan resident died of the H7N9 avian flu virus: He is the second man to die of avian flu on the island 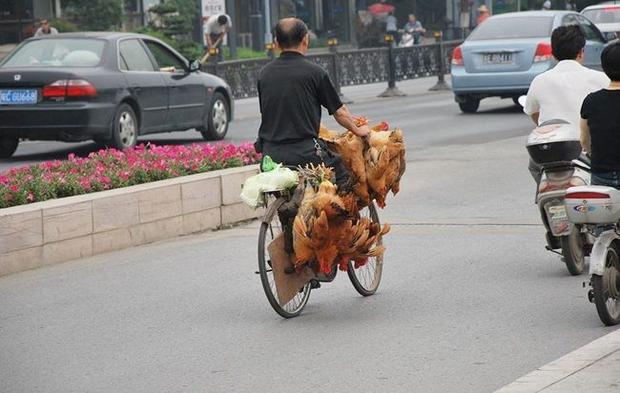 A Taiwan resident died of the H7N9 avian flu virus Monday evening, 23 days after the infection was confirmed, the local disease control agency said Tuesday.
The man, 69, contracted the virus on Feb. 4 and died in hospital on Feb. 27 after medical treatment failed, according to the agency.
The man, from Kaohsiung, initially felt ill on Jan. 23 when he was visiting Guangdong Province on business.
He returned to Taiwan on Jan. 25 but was tested negative for bird-flu at a hospital.
The patient felt symptoms such as fever, coughing and breathing difficulties on Jan. 29, and was diagnosed with pneumonia.
He was hospitalized on Feb. 1, and confirmed as having the avian-flu virus three days later.
The man was the first Taiwan resident and second person to die of H7N9 on the island, where a total of five human H7N9 cases have been confirmed, according to local media.
The first person to die from the virus in Taiwan was a mainland resident.