33 dead in Europe this weekend as the bitter cold continues:Ten people died of cold in Poland on Sunday 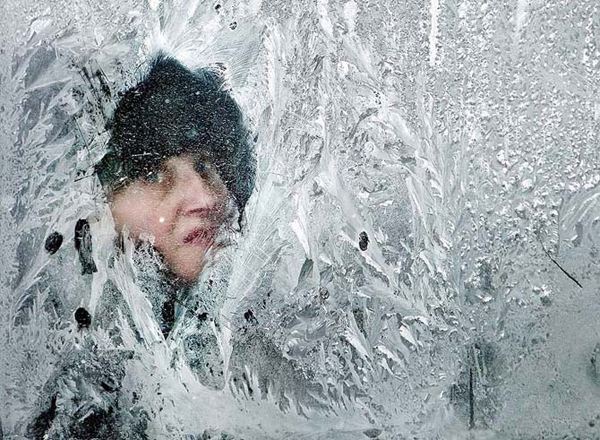 More than 20 people are now known to have died as icy temperatures continue to grip much of Europe.
Ten people died of cold in Poland on Sunday.
The bodies of three migrants, two Iraqi and one Somali, were found near the Turkish-Bulgarian border.
Deaths have also been reported in Italy, the Czech Republic and Ukraine.
Ten people died in Poland yesterday as bitterly cold weather continues to sweep Europe, bringing the toll of hypothermia deaths in the country to 65 since Nov, authorities said Monday.
Temperatures have plunged to -20 degrees Celsius and below in some regions. Sunday was the deadliest day in Poland this winter for cold-related deaths.
"Yesterday, 10 people died of cold," the centre for national security (RCB) said Monday in a statement, adding that "the number of hypothermia victims has reached 65," since Nov 1.
Police have asked people to aid those risking hypothermia, especially the homeless.
The last winter in Poland was unusually mild, but claimed 77 lives in the nation of 38 million, compared to 78 in 2013-2014 and 177 in 2012-2013.
A cold wave across Europe has left at least 33 dead since the weekend, many of them migrants or homeless people.

Do they not have shelters for these people ??

Have you ever stayed ouside with light cloths in wintertime? From the moment it goes under 0 degrees your fucked!

-20 is like sstaying in the uppr ection of a fridge and if there is wind you have to add the wind chill factor. So eve if they had tents or somethig like shelters they would still be at risk!