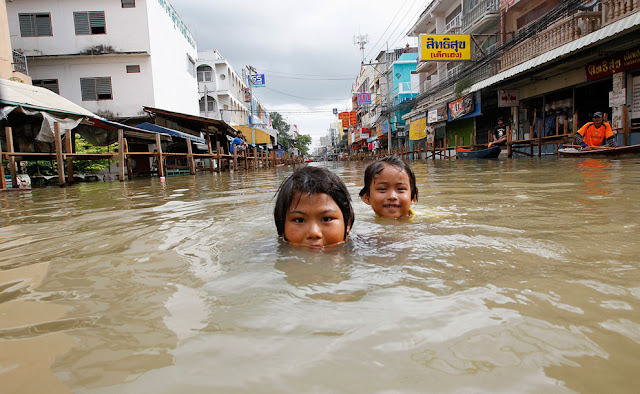 Thailand’s Department of Disaster Prevention and Mitigation (DDPM) report that 21 people have now died in the floods affecting southern provinces of the country.

At least 11 provinces are in emergency situations as a result of flooding which has affected over 1 million people. Thai Meteorological Department has forecast further heavy rain until Tuesday, 10 January. 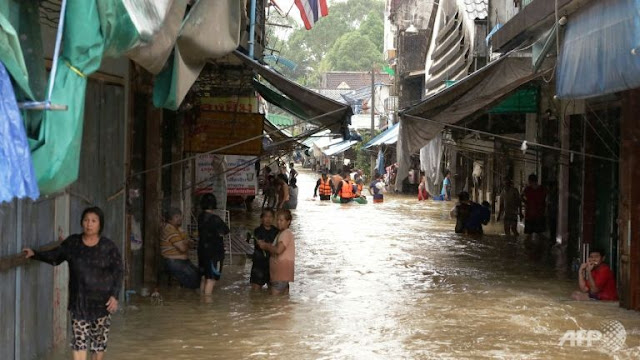 Unusually heavy rain for this time of year, influenced by low depression and the strong northeast monsoon, has caused widespread flooding in southern provinces of Thailand since 01 January, 2017.

This is the second deadly flood event within a month in south Thailand. At least 11 people died and 350,000 were affected after flooding struck southern provinces in December 2016.

Heavy rain over the last 48 hours has caused flooding in the province of Prachuap Khiri Khan.
Full story here