The 5th major quake to strike in a 24 hour period hits Brazil: Large coronal hole facing Earth we could be in for more! 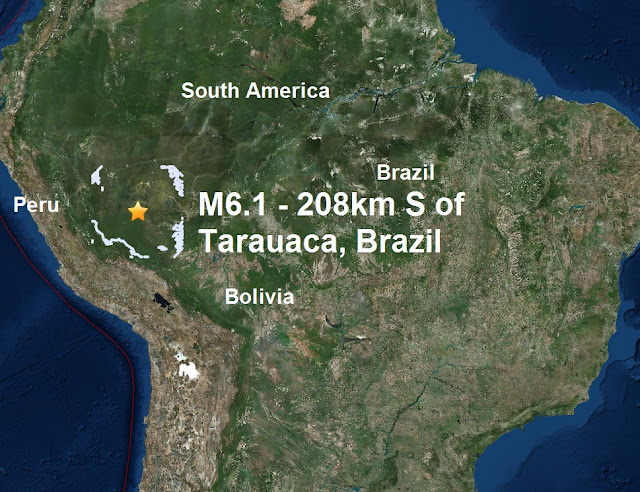 The fifth major quake to strike in a 24 hour period has hit Brazil; a mag 6.1 was recorded on the Brazil side of the Brazil Peru border.
A mag 6.1 - 24km ESE of Ngulu, Micronesia was the second major quake this morning and the 4th in the last 24 hours. A tsunami warning has been released.
Earlier this morning a mag 6.0 - 83km WNW of Kirakira, Solomon Islands was the third major quake to strike in 24 hours after the massive 7.9 and 6.3 in Papua New Guinea yesterday.


We could be in for more as the enormous coronal hole on the Sun is now facing Earth directly. This afternoons strike is the 13th major quake of December and the 141st of 2016. 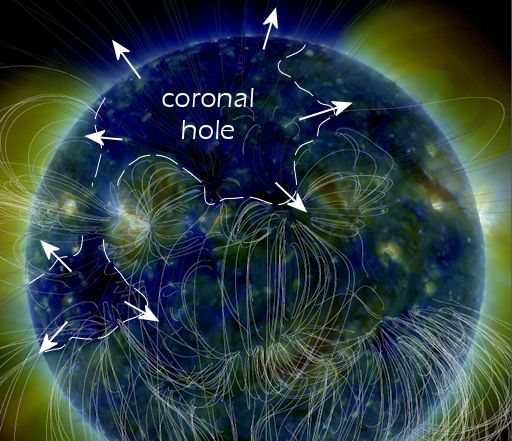 I think it is man doing this destruction with the HAARP weapon.

I think it's the Russians!

Could be the Turks

So they testing more nukes again?