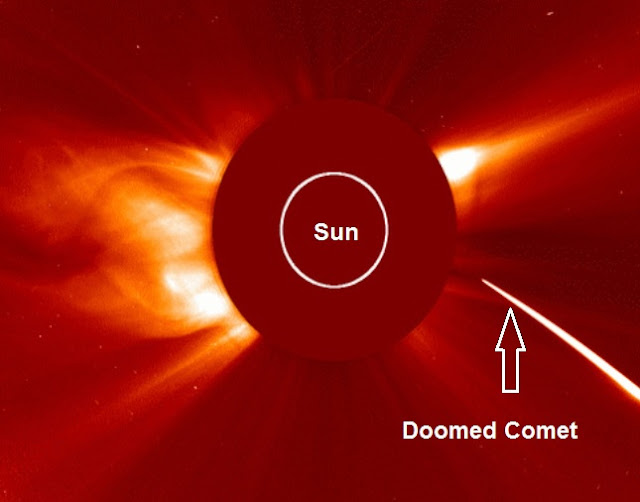 Meteorite smashes through house roof in Province of Phitsanulok Thailand: Rocks recovered
Posted by Gary Walton at 9:10 am