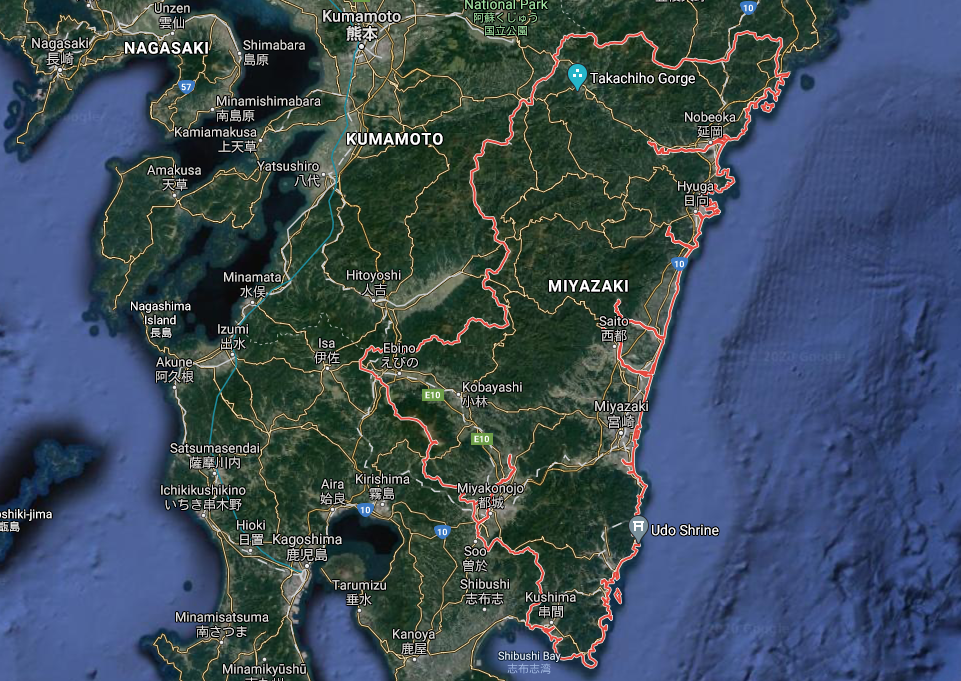 Bird flu has been detected in a fourth Japanese prefecture, the agriculture ministry said on Tuesday, as a wave of infections at poultry farms sparks the country’s worst outbreak in more than four years. Avian influenza was discovered at a poultry farm in Hyuga city in Miyazaki prefecture in southwestern Japan, the ministry said on its website.
Japan’s worst outbreak since at least 2016 started last month in Kagawa prefecture on Shikoku island, which is adjacent to Kyushu island where Miyazaki is located. The 40,000 chickens at the Miyazaki farm will be slaughtered and buried, while exports in a 3 km (1.8 miles) radius around the farm will be restricted. The new action means more than 1.8 million chickens will have been culled since the latest outbreak began, according to Reuters.
Growing concerns of a new pandemic
China's Ministry of Agriculture and Rural Affairs announced Friday of an outbreak of H5N8 subtype highly pathogenic avian influenza in wild swans in Pinglu County, Yuncheng City, Shanxi Province. The outbreak occurred at the Sanwan Whooper Swan Scenic Area, Pinglu County, Yuncheng City. There are more than 4,000 wild swans living in this area, with 2 sick and 2 dead. After the outbreak, the local area immediately activated an emergency response mechanism, carried out emergency response work, and disinfected the surrounding environment.

Earlier this week, bird flu has been found at a turkey farm in northern England just weeks before Christmas. The Government said all 10,500 birds at the farm would be humanely culled to limit the spread of the H5N8 strain and the risk to public health was very low. A detailed investigation is now underway to determine the source of the outbreak and a 3km and 10km Temporary Control Zone has been put in place around the infected site to limit the risk of the disease spreading.