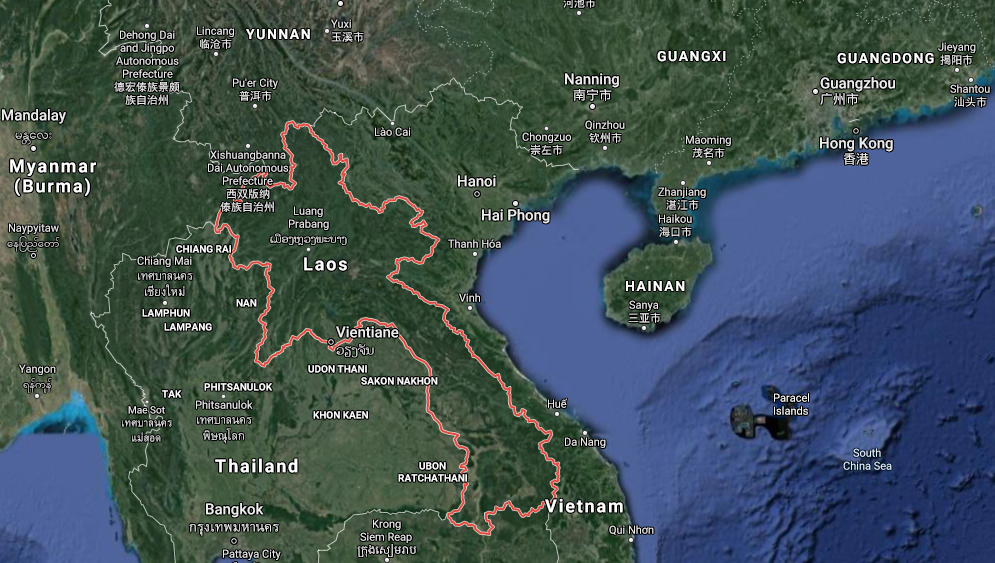 Pestilence/Disease, plaque, wars & rumors of wars, highly advanced intellect & technology, nation against nation, kingdom against kingdom, man against fellow man, a falling away from the creator of all things who is the true God, not accepting his son Jesus Christ as the redeemer of sins, false prophets, false teachers, false leaders, greed & worshipers of one self/pride/believing they are god. All scripture & shows what time we are in. Thanks Gary for all you do, God bless all of us. Amen