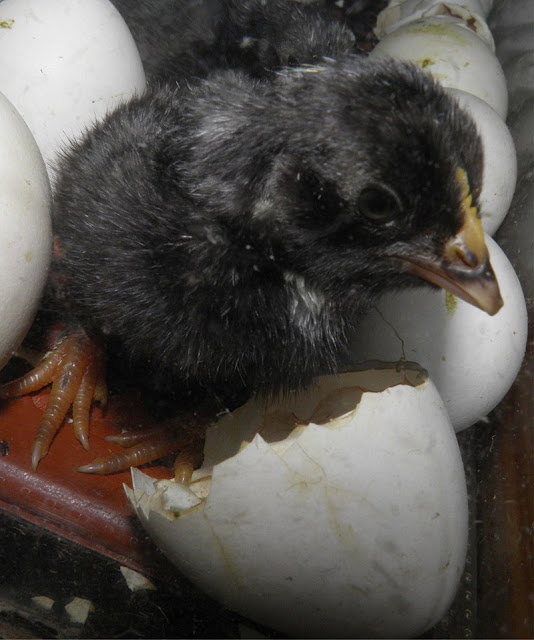 Another bird flu case has been confirmed at a poultry farm in Kagawa Prefecture, the prefectural government said Sunday, marking the country's second outbreak of avian influenza at a farm this year. The virus is believed to be a highly pathogenic strain. About 48,000 chickens being raised at the farm in the city of Higashikagawa will be culled.

At a separate poultry farm in the Kagawa city of Mitoyo, a bird flu case was confirmed on Thursday, the country's first at a farm in nearly three years. The two affected farms are located more than 50 kilometres away from each other. There has been no movement of people or vehicles between them.

"The second outbreak was very regrettable. We'll take preventive steps as quickly as possible," Kagawa Gov. Keizo Hamada told reporters. Last month, a highly pathogenic avian influenza virus was found in wild duck droppings in the city of Monbetsu, Hokkaido, the prefectural government said. Found in the faeces, sampled by Hokkaido University on Oct. 24, was the H5N8 subtype virus, according to the prefecture.