"Indian Summer" Arrives in Western Europe and will bring temperatures of mid-30s C, 95F in many areas this week; Italy, France, Spain and Eastern Europe can expect much higher temperatures. 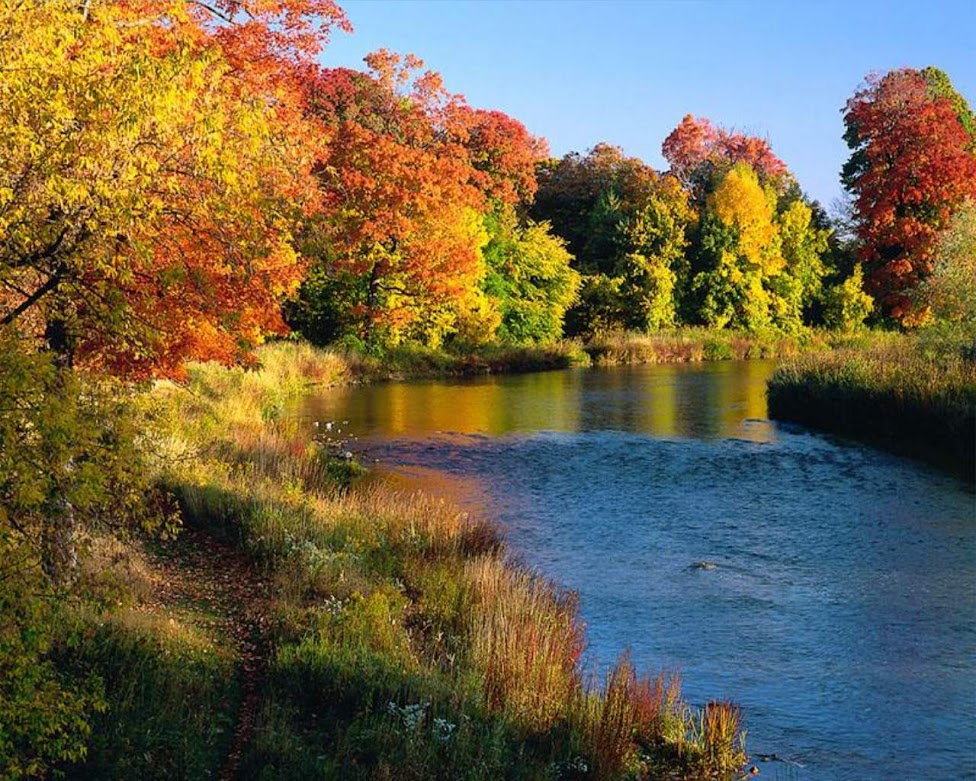 Summer is continuing well into September with temperatures to reach the mid-30s C, 95F and will be even warmer tomorrow and Wednesday, the heatwave is expected to last well into next week although the heat will cool off a little after Wednesday for most places, here in sleepy Holland, Belgium and Germany are expected to see temperatures above 32 deg C, 90F + but Italy, France, Spain and Eastern Europe can expect much higher temperatures.

A late heatwave in this part of the world is commonly referred too as an "Indian Summer." An Indian summer is a period of unseasonably warm, dry weather that sometimes occurs in autumn in temperate regions of the northern hemisphere from September to November. Although the exact origins of the term are uncertain, it was perhaps so-called because it was first noted in regions inhabited by American Indians, or because the Indians first described it to Europeans, or it had been based on the warm and hazy conditions in autumn when American Indians hunted, according to Wikipedia.