On the morning of July 22, 2020, NOAA’s GOES-East satellite zoomed in on newly-formed Hurricane Gonzalo, the seventh named storm of the 2020 Hurricane Season.
2020 Atlantic Hurricane Season continues to break records.

This year's hurricane season has already had a number of records but another is set to be broken in the coming days.


As of 11:00 a.m. AST, Hurricane Gonzalo was moving westward and was expected to move near or over the southern Windward Islands this weekend. The National Hurricane Center predicts it could strengthen to a hurricane as soon as Thursday before losing some steam as it reaches the Lesser Antilles.
Gonzalo is notable for a few reasons. It is the earliest “G” storm on record in the tropical Atlantic, which was previously held by Tropical Storm Gert on July 24, 2005. Also, according to the Washington Post, “Gonzalo’s development is the latest in a string of impressive milestones claimed by the record-busy start to the 2020 hurricane season. This year has already featured the earliest C, E and F storms on record—Cristobal, Edouard and Fay—and Gonzalo just snagged its own record. The average date of an Atlantic hurricane season’s seventh named storm is Sept. 16.”
Meanwhile, Tropical Storm Hanna has strengthened and will bring tropical strength winds and torrential rains to parts of the Texas coast. Hanna is expected to bring heavy rains to Southern Texas resulting in flash flooding. 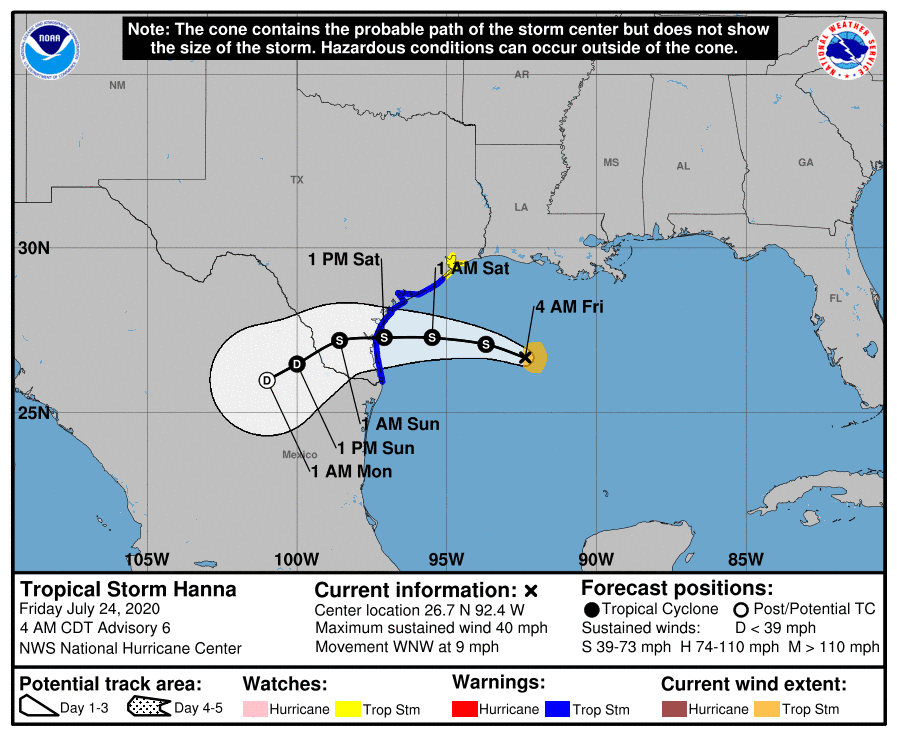 Meanwhile, Hurricane Douglas is heading towards the Hawaiian Islands and there is an increasing chance that strong winds dangerous surf and heavy rainfall will affect parts of the state on Saturday evening and Sunday. 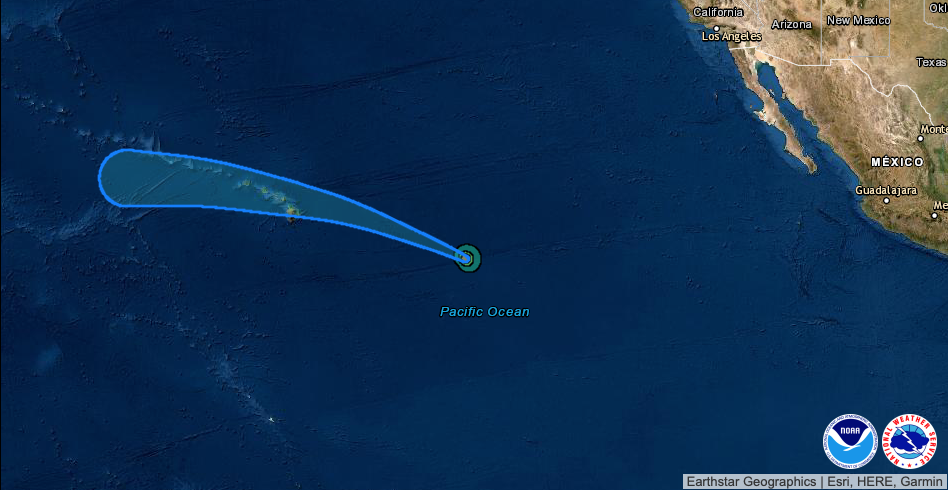