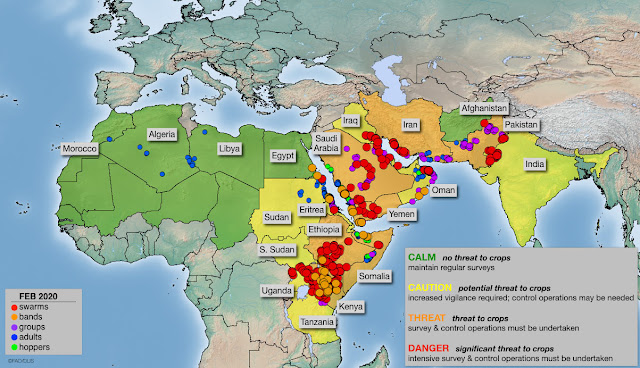 What do you say when things get worse? Continue to make excuses not to turn to God?