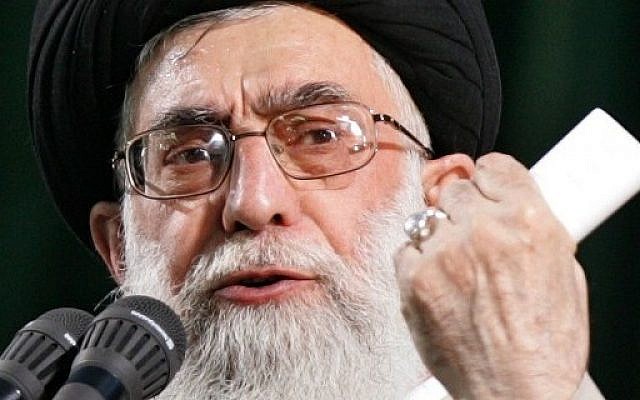 Lying leader, wouldn't be the first Pic The Times of Israel
Iran's cruel tyrant leader, Ayatollah Ali Khamenei has been caught out lying yet again. The authoritarian spat out his dummy and has ceased co-operation with Ukraine in its investigation into the downing of Ukrainian passenger jet PS752 by Iranian missiles last month.

According to the BBC, leaked remarks suggested Iran knew immediately that it had struck the plane. Ukrainian TV aired an exchange between air traffic control and a pilot who was landing as the jet crashed. The Iranian pilot allegedly states he saw a flash like a missile fire in the sky, and then an explosion. Iran initially denied responsibility for the downing on 8 January that killed 176, but Ukraine's president said the conversation proved the country knew the flight had been hit by a missile. At the time Iran was on high alert, having fired ballistic missiles at two US bases in Iraq in retaliation for the killing of top Iranian general Qasem Soleimani in a US drone strike in Baghdad.