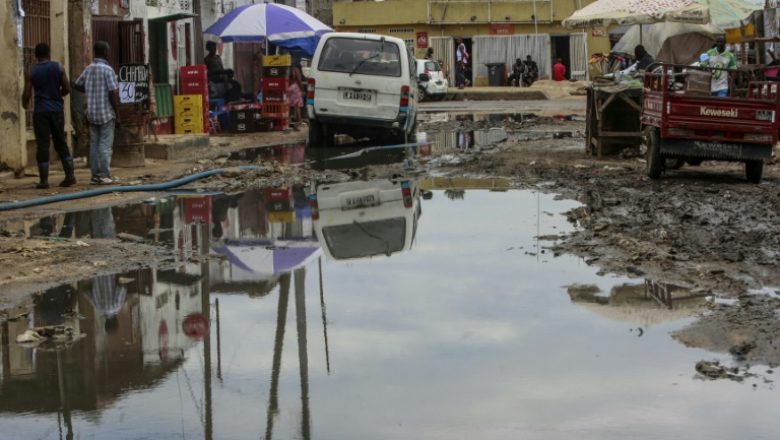 Torrential rain in Angola has killed 41 people and caused widespread destruction, the government said on Thursday. Twelve out of 18 provinces were hit by a violent downpour which began in the early hours of Monday and lasted late into the afternoon, Interior Minister Eugenio Laborinho said in a statement.

Forty-one people died and more than 300 homes were destroyed by flooding, he said."In recent days we have been witnessing heavy rainfall, causing flooding, destruction of infrastructure and plantations," he said. More than 2,000 families had been affected, said Laborinho, warning that drinking water and electricity supplies had been cut off in some areas. The rain comes on the heels of a severe regional drought caused by years of erratic rainfall and record-high temperatures.