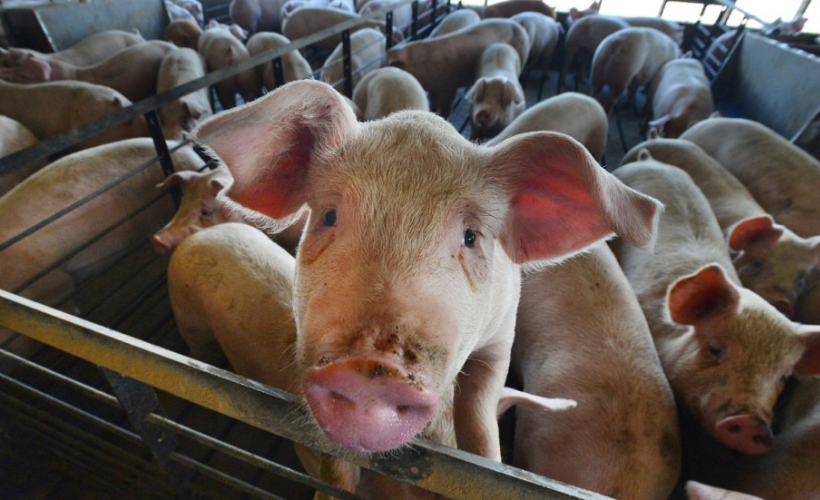 It was a question of when not if, African Swine Fever is escalating in Europe!

Bulgaria announces plans to slaughter 24,500 pigs in swine fever outbreak Bulgarian veterinary authorities said on Friday they would cull more than 24,000 pigs after detecting an outbreak of African swine fever at a pig farm in the northeast of the country. The outbreak is the first at an industrial farm since August 2019 when the virus hit six breeding farms in the Balkan country, forcing the vet authorities to cull almost 140,000 pigs from 42 outbreaks in 2019.

Sometimes the way you keep animals 'bites' you. Considering such outbreaks, I feel for the abused animals which are mostly treated like things and commodities instead of living beings.

Many doctors strongly believe (based on 'human feeding' data) that increased meat consumption in Asia is greatly responsible for the rapidly increasing risk of chronic diseases that were previously only seen in the over-fed and over-meat-fed West.