Aussie Bushfire Update No 20: Australian government warned of a catastrophic blaze back in 2015! NSW and Victoria bushfires crisis has 'months to go' Farmers shooting injured sheep 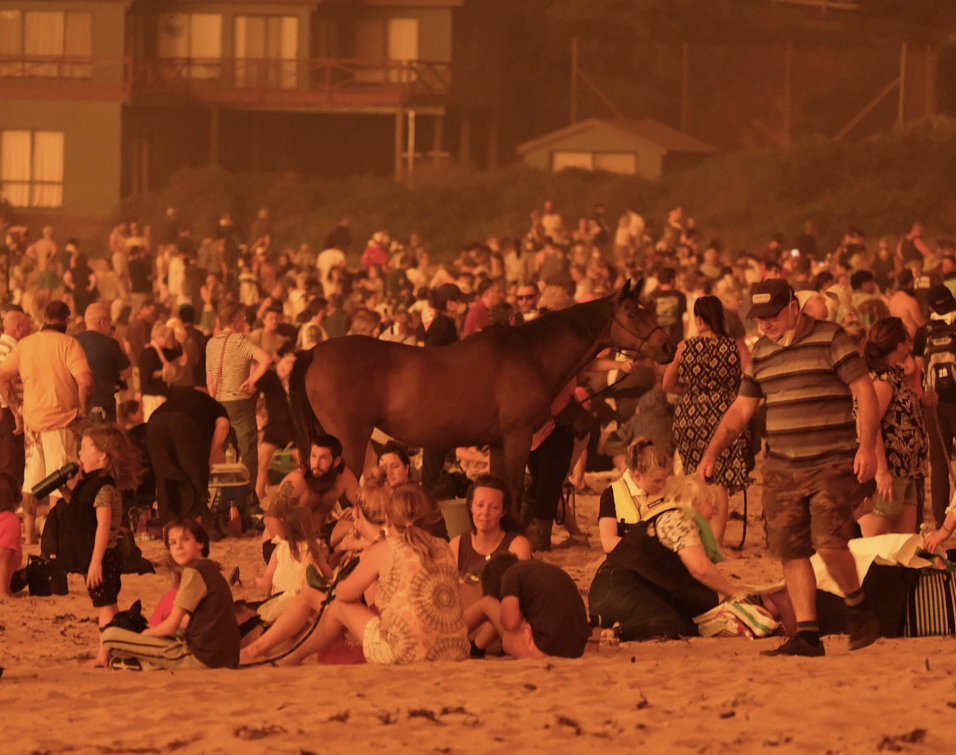 Bushfire scientist David Packham warned the Australian government of a huge blaze threat back in 2015!

Forest fuel levels have worsened over the past 30 years because of "misguided green ideology", vested interests, political failure and mismanagement, creating a massive bushfire threat, a former CSIRO bushfire scientist has warned. Victoria's "failed fire management policy" is an increasing threat to human life, water supplies, property and the forest environment, David Packham said in a submission to the state's Inspector-General for Emergency Management. And he argued that unless the annual fuel reduction burning target, currently at a minimum of 5 per cent of public land, "is doubled or preferably tripled, a massive bushfire disaster will occur. The forest and alpine environment will decay and be damaged possibly beyond repair and homes and people [will be] incinerated." He said forest fuel levels had climbed to their most dangerous level in thousands of years. Mr Packham produced his submission in response to a review of bushfire fuel management announced last month by the state government and to be conducted by the Inspector-General for Emergency Management. The Age 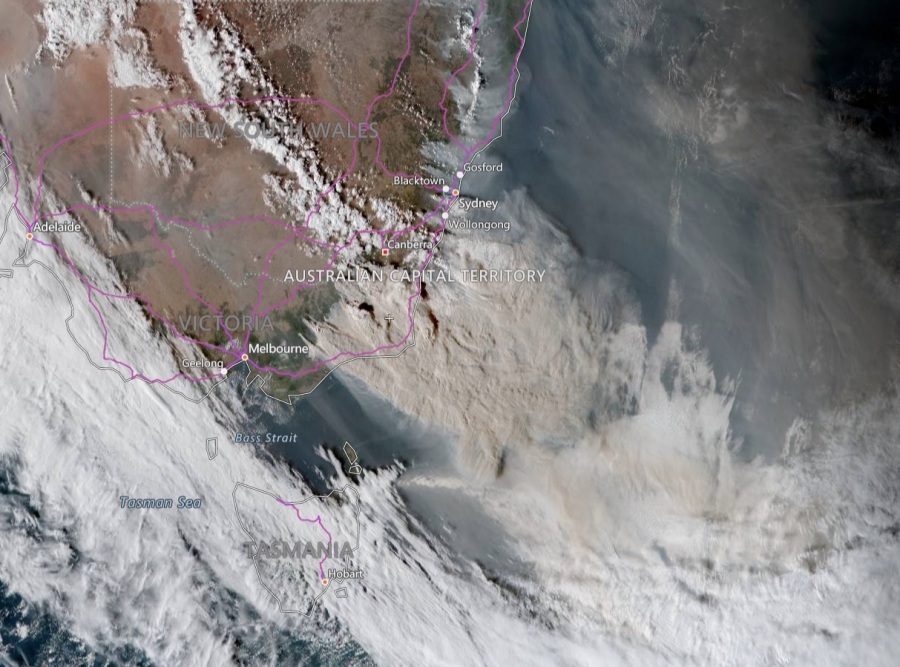 Farmers on Kangaroo Island were shooting fire-injured sheep on Sunday as the small community prepared for more dangerous days ahead when hot weather returns in the middle of the week. Firefighters on the island have been battling fires since before Christmas that blazed out of control after extreme weather on Friday. The fires, which are still burning, started at the western end of the 160km-long island, and have burned about a third of it, killing two people and devastating the island’s two main industries, tourism and farming. Guardian

Omnicide: Who is responsible for the gravest of all crimes?

During these first days of the third decade of the twenty-first century, as we watch humans, animals, trees, insects, fungi, ecosystems, forests, rivers (and on and on) being killed, we find ourselves without a word to name what is happening. True, in recent years, environmentalists have coined the term ecocide, the killing of ecosystems — but this is something more. This is the killing of everything. Omnicide. ABC 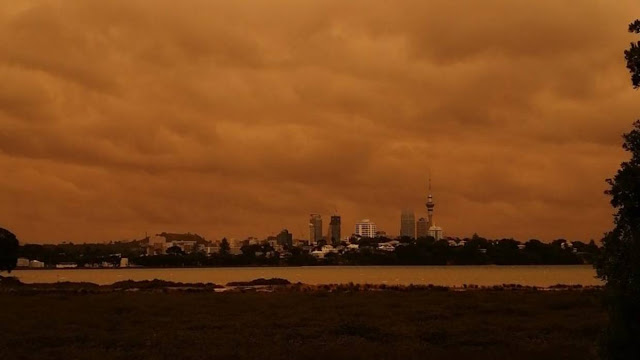 Auckland's sky turned eerie shades of yellow and orange on Sunday as a huge layer of smoke from the Australian bushfires cloaked swathes of New Zealand. The haze was so bad that a "high number" of worried Aucklanders had rung 111 to alert police. Police issued a statement asking people to keep the line clear for emergencies only. Stuff

Guardian Australia's photographer-at-large, Mike Bowers, sends back footage from Yaouk Road, north of the New South Wales town of Adaminaby, as a fire front approaches on Saturday afternoon. He's with reporter Michael McGowan, who says: 'For the past hour here near Adaminaby it’s felt like midnight. We just stood and watched as two separate fires came over the ridge at almost exactly the same time. It’s blazing at the top of the hill now, long columns of fire spreading out in front of us. A team of about five tankers followed not long after the fire appeared over the mountain, retreating down the slope towards a property that they’re trying to protect at the bottom of this steep hill. There were other properties further into the national park that the fire crews we spoke to earlier were worried about. We don’t know what’s happened to them. There are debris and ash falling around us everywhere, and the wind is still howling'