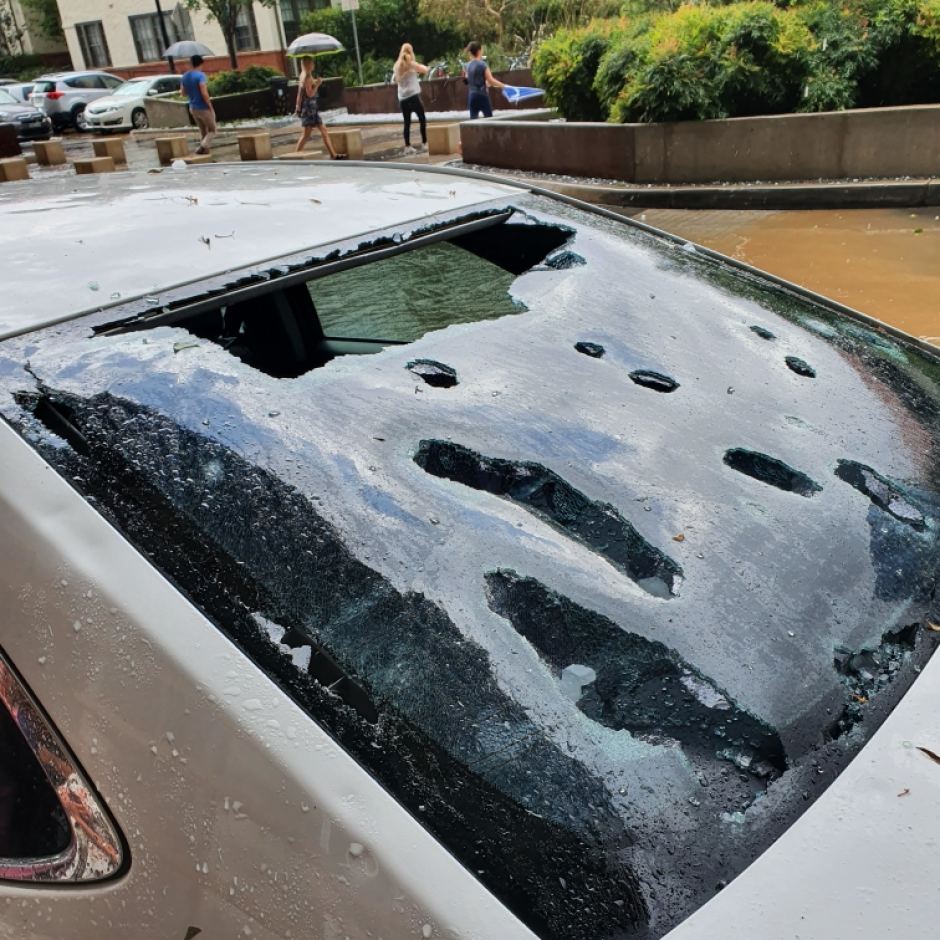 Yes ABRUPT CLIMATE CHANGE! The effects of constant geo engineering and technology to control the weather. LBJ stated "he who controls the weather, controls the world". This has been in the works for decades.
Forget about the money scam, a propped up system to enslave mankind is
also controlled by the Central banksters.
The collapse of world economy is contingent on the collapse of our biosphere, imminent. Depopulation is the agenda along with AI,Cyborg, IOT and a sundry of evil creations. If that's the case I'll gladly move to a better dimension in my Father's house.