Stench of death in some neighbourhoods of the Bahama Islands has become overwhelming: Police say they don't want to go there: 1300 still missing 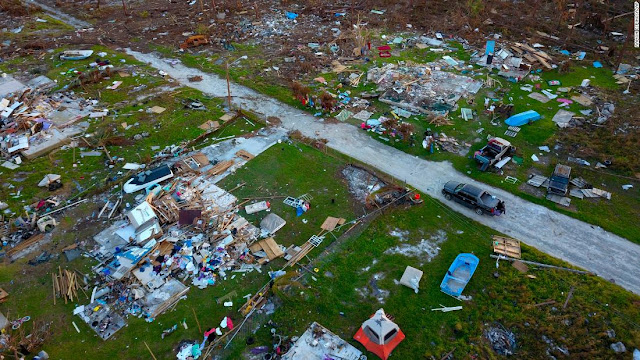 Picture CNN
According to a new report, the stench of death on some neighbourhoods of the Bahama Islands has become overwhelming two weeks after Hurrican Dorian smashed its way and then stalled for forty-eight hours into the area. 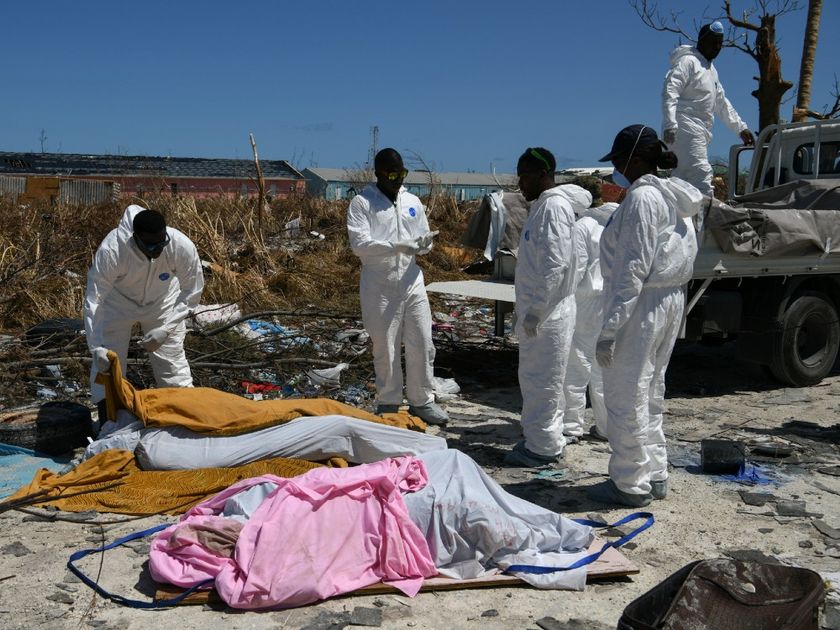 Photo Canada.com
According to the report by CNN, East Grand Bahama still looks like a war zone. The carnage is so widespread that even police officers can't bear to see it. "Police say they don't want to go there. It's too hard on them to go see their people," said Patricia Freling, a Florida nurse who's volunteering in East Grand Bahama. "They think there will be a lot of bodies. So we are preparing for everything." 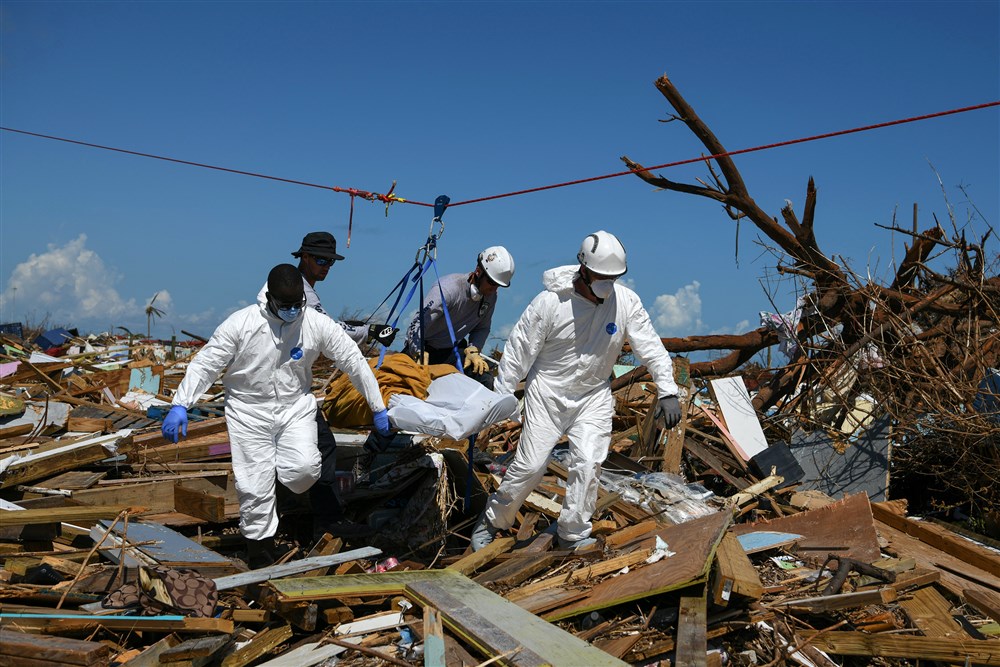 Photo Portermedia.com
The official death toll across the Bahamas is 52. But that number is expected to skyrocket, with 1,300 people still missing two weeks after the hurricane. Some may be trapped under mountains of rubble where houses once stood. Others may have been washed away in the storm surge, their bodies only recently surfacing on land.