Mexico's colossus, Popocatepetl volcano blows on Sunday, spewing a column of ash, smoke, and gas on both more than 1.5 kilometres into the sky 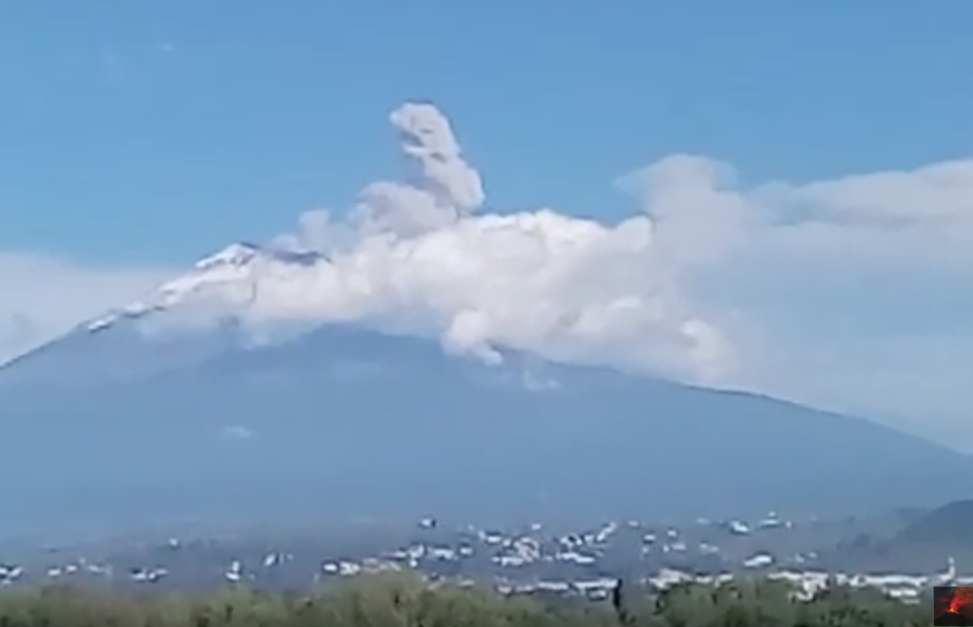 Mexican authorities warned people to stay away from the crater, due to the danger of falling "ballistic fragments," and called for extra attention to possible landslides. They also warned the locals that ash will cover towns in the surrounding area.

Popocatepetl, which is located 70km southeast of Mexico city, lay dormant for decades before erupting in 1994. Since then it has been quite active. Over the weekend authorities registered at least 85 minutes of tremors and 18 explosions, as well as over smaller 170 exhalations accompanied by water vapour, gas and low amounts of ash.