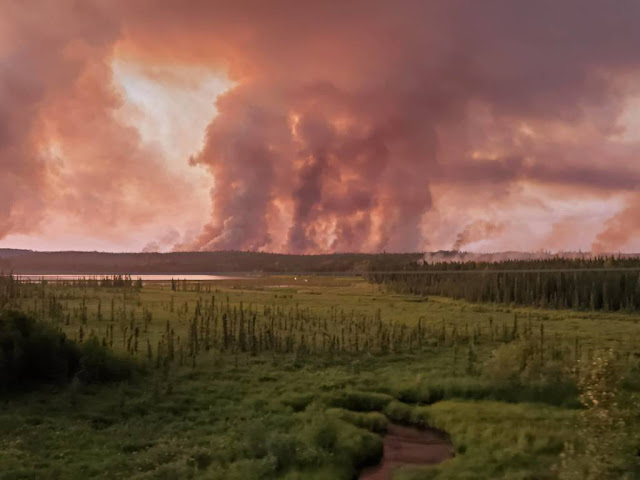 According to The Weather Channell, the heat wave is intensifying over Alaska and will last into next week, possibly threatening all-time record highs in many parts of the state.
An unusually strong dome of high pressure aloft will intensify and spread over our 49th state the next several days.
According to UCLA climate scientist Daniel Swain, the strength of this high-pressure dome could break all-time records over Alaska.