Deadly temperatures so high petrol pumps seize up! The mercury hit's 49.3 Celsius (120.74 F) in parts of Australia hottest in 20 years 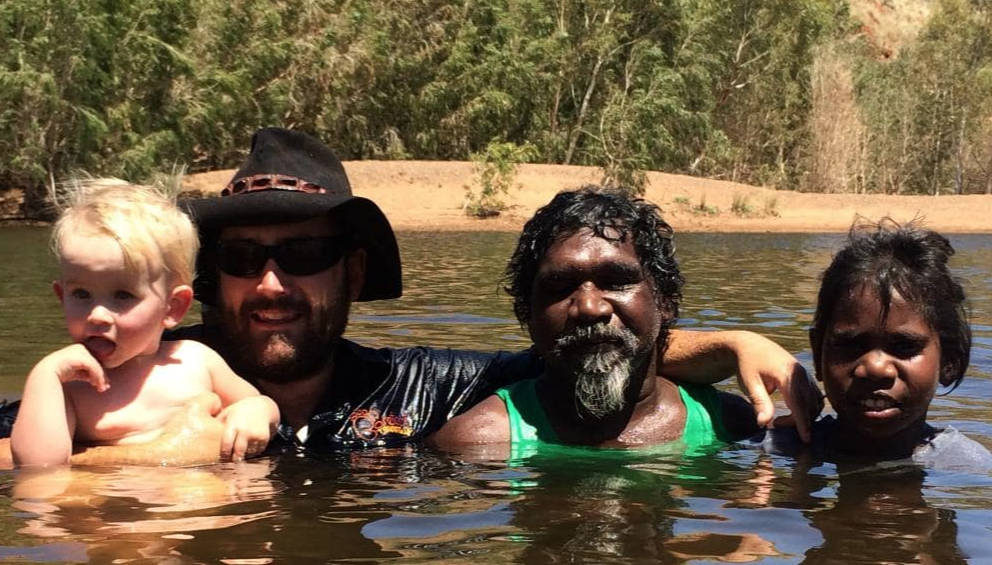 Seven people have drowned as a heatwave grips Australia, sending big crowds to the beach to cool down, while a tropical depression in the far north threatens to turn into a cyclone by New Year's Day. Five of the deaths were in the southeastern state of Victoria between Christmas Eve and Saturday.
A South Korean drowned on Christmas Day while snorkelling in a lake in the eastern state of New South Wales while another man died in the surf on the Sunshine Coast in the eastern state of Queensland.
Temperatures have soared to well over 40 degrees Celsius (104 F) from Western Australia down through the sparsely populated central desert into the populous eastern seaboard states for seven days, with the weather bureau predicting the heat to continue after a brief New Year's Eve respite.
"Over the coming days the heat will contract inland but will build again from mid-week on Wednesday," said Jonathan How, a forecaster at the Bureau of Meteorology.
The bureau's "extreme heatwave" warning included Australia's most populous city, Sydney, but sea-side cities including Hobart, Adelaide and Melbourne were cooled by sea breezes.
For the four-fifths of Australia's 25 million people who live on the coast, summer's heat typically sends them out to laze on the beach.
But for those who live in the arid centre, there is little respite.
At the Kulgera Road House, near the centre of Australia where the nearest town has a population of just 15, the temperature was so high the petrol pumps seized up.
"It's so hot the fuel doesn't flow," said Shelley Safran, the acting manager, by telephone.
The recent hot spell broke records on Thursday at Marble Bar in Western Australia's mineral-rich Pilbara region, where the mercury hit 49.3 Celsius (120.74 F), the highest recorded since the weather station opened in 1999.
December is the beginning of the Southern Hemisphere summer and the season brings cyclonic rains to the country's far north.
A tropical low has formed off the coast of far north Queensland which the weather bureau says has a moderate chance of developing into a cyclone over the next few days.
The bureau issued a storm warning on Sunday for damaging winds and flooding rains over the Cape York Peninsula on the far northern tip of Australia, including the bauxite mining town of Weipa.