Arctic loses more than a billion tons of water each day: Ice melting in the Arctic since 1971 led to an increase in sea level of 2.3 centimetres. 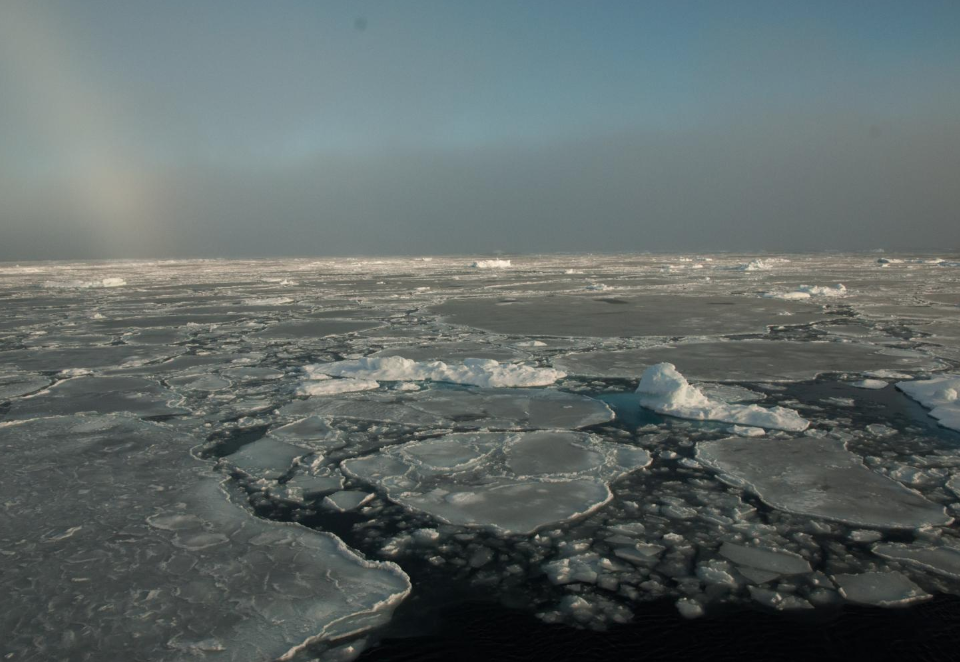 Photo NASA
New research showed that the Arctic loses 14,000 tons of water (ice loss) each second,  840,000 tons every minute, 50,400,000 per hour or more than a billion tons a day as melting of the ice in the areas around the North Pole tripled, news agency NTB reported Sunday.
The research was published in the journal Environmental Research Letters and was conducted by scientists from Chile, Canada, the United States, the Netherlands and Norway.
"We do not have to wait until the end of the century to see the problems associated with sea level rise. The problems are here now," said Jason Box, professor of the Geological Survey of Denmark and Greenland (GEUS).
According to the report, ice melting in the Arctic has since 1971 led to an increase in sea level of 2.3 centimeters.
Moreover, there has been ice melting in the Earth's southernmost continent Antarctica around the South Pole, as well as the fact that water expands as it gets warmer.
The combination of these factors poses a major climate threat.