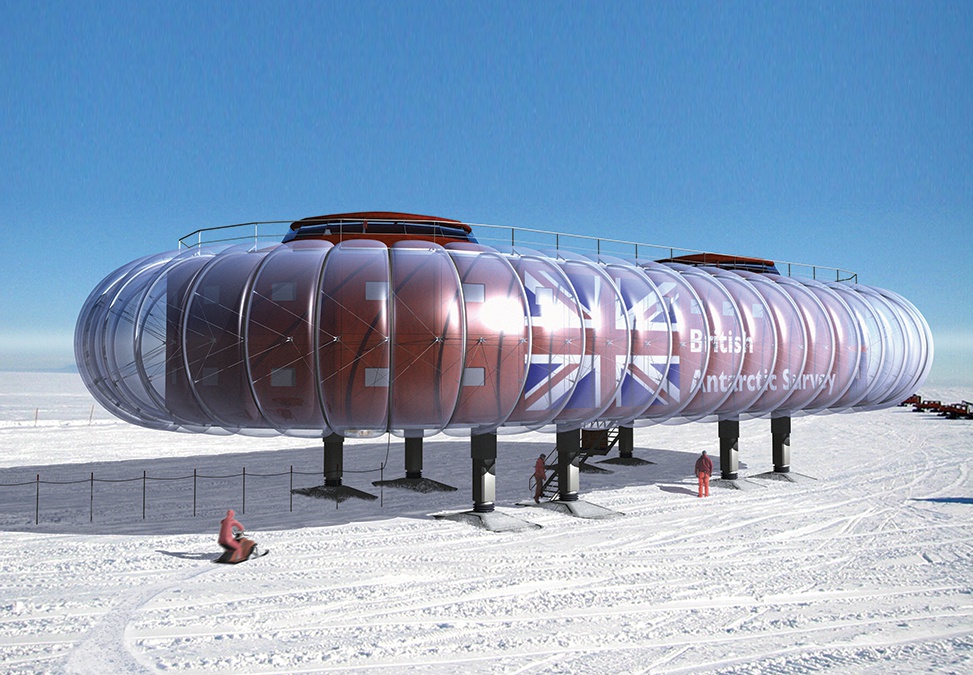 Kilometers beneath the ice of Antarctica, a radioactive heat source is slowly melting it from underneath, researchers believe.
Researchers flew planes over the ice using radar to "see" three kilometers beneath the ice, where the hot material seems to be slowly melting the ice.
The researchers believe the heat source is radioactive rocks and hot water from inside Earth's crust. While Antarctica isn't going to melt away overnight, it could have important knock-on effects when combined with climate change, according to new measurements by the British Antarctic Survey (BAS).
Researcher Tom Jordan believes the process of melting observed has likely been going on for thousands or maybe even millions of years but isn't directly contributing to "ice sheet change". "However, in the future, the extra water at the ice sheet bed may make this region more sensitive to external factors such as climate change," he said.
"This was a really exciting project, exploring one of the last totally un-surveyed regions on our planet.
"Our results were quite unexpected, as many people thought this region of Antarctica was made of ancient and cold rocks, which had little impact on the ice sheet above," Mr Jordan said.
"We show that even in the ancient continental interior, the underlying geology can have a significant impact on the ice."
The revelation comes weeks after a strange, perfectly rectangular iceberg was found near Antarctica, which NASA scientists say is a natural phenomenon.