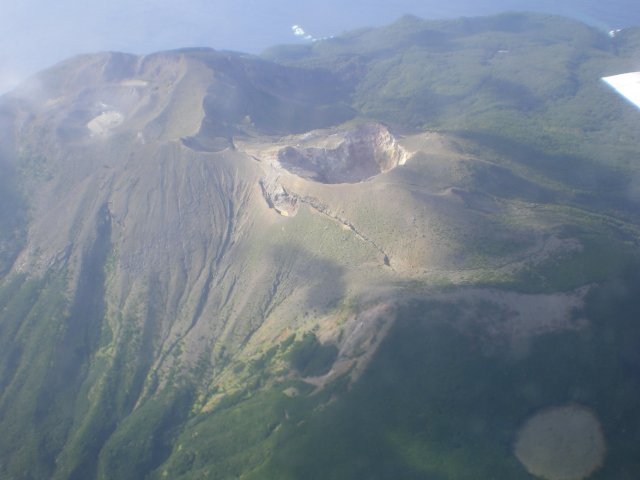 Japanese authorities are preparing to evacuate a southern island after the threat of a volcanic eruption increased dramatically.
Japan's Meteorological Agency said volcanic earthquakes and sulphur emissions had increased at a peak on Kuchinoerabujima island, located roughly 1000km southwest of Tokyo, and raised its warning level to 4 out of 5 on Wednesday
The mountain blew its top three years ago, sending ash and smoke thousands of metres into the sky and releasing potentially deadly pyroclastic flows, flows of superheated ash and gas, that reached the sea.
At that time, the island's entire population evacuated but eventually returned.
Some 100 people live there at present.
Japan has 110 active volcanoes and monitors 47 constantly.
When 63 people were killed in the volcanic eruption of Mount Ontake in September 2014, it was the country's worst such toll for nearly 90 years.
In January, a member of Japan's military was struck and killed when rocks from a volcanic eruption rained down on skiers at a central mountain resort.
An actual eruption at the peak of Kuchinoerabujima has yet to be detected.