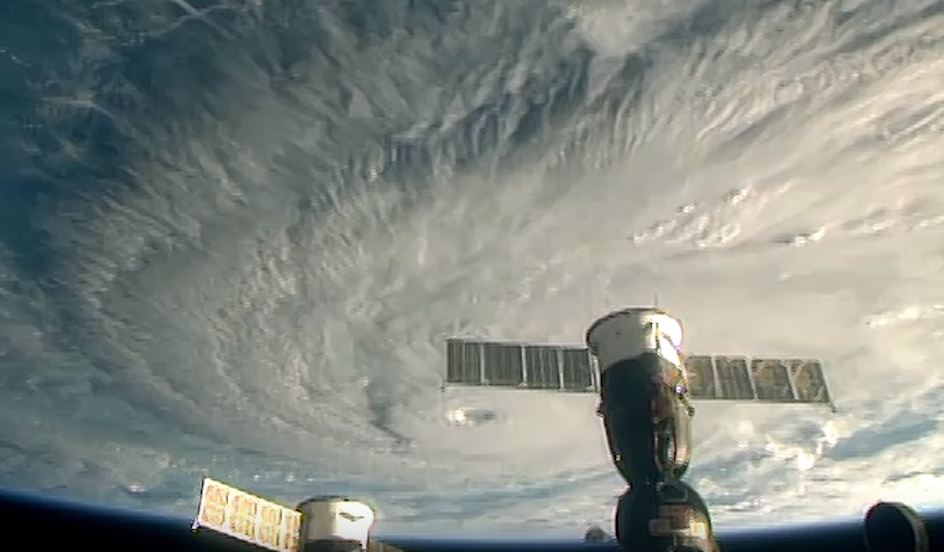 Hurricane Lane, is threatening a direct hit as Hawaii’s worst storm in a quarter century, on Thursday churned toward Oahu, the island with the largest population, as schools, government offices and business closed and residents stocked up on supplies and boarded up homes.
According to Reuters, Lane, packing sustained winds of up to 130 miles per hour (215 km per hour), Lane could dump as much as 20 inches of rain, triggering flash floods and landslides, the National Weather Service said.
“Preparations to protect life and property should be rushed to completion,” the National Weather Service’s Central Pacific Hurricane Center in Honolulu said in its latest advisory.
As of early Thursday, Lane was centred about 230 miles (370 km) south-southwest of Kailua-Kona, a town on the west coast of the Big Island, the NWS said.
It was classified as a powerful Category 4 storm on the five-step Saffir-Simpson scale of hurricane strength.
Hurricane Lane, a rare storm expected to hit the Hawaiian Islands this week, could cause heavy steam and rockslides on active Mt. Kilauea.
Hurricane Lane, a dangerous Category 4 storm projected to hit the Hawaiian Islands in the next 24 hours, could generate white-out conditions around Mount Kilauea, the volcano that has been erupting for months, experts say.
Lane, with sustained maximum winds of 155 mph, is a rare occurrence for the Pacific island chain. The storm formed as a tropical depression southwest of Baja California on August 14 and was upgraded to a hurricane two days later.
Torrential rainfall is expected, with amounts between 10 to 15 inches, and even as high as 20 inches in localized areas.
As it continues its track to the Northwest, the hurricane is forecast to first impact Hawaii's Big Island, which has been dealing with another natural disaster for the past few months.
Beginning in May, Mount Kilauea spewed ash, steam, and lava, prompting mandatory evacuations.
It even reshaped the island.
Lane's impact on the Kilauea volcano will be minimal, but not absent, says Janet Babb, a geologist with the USGS Hawaiian Volcano Observatory.
Along the lower East Rift Zone lava flow, rain will likely turn into steam, possibly even generating white-out conditions, greatly reducing visibility.
At the summit, heavy rain could trigger rock slides.
"The crater walls are already unstable due to the earlier earthquake activity and collapses, so heavy rain could further loosen crater wall material, causing rock slides on the unstable slopes," Babb wrote in an email.
Large swells and dangerous surf conditions will begin to affect the islands starting today, potentially damaging coral reefs.
Cyclones and storms can greatly damage reefs, according to a 1994 NOAA study.
Changes in sea level, salinity, and sedimentation can damage coral in all stages of life.
Turbid, murky waters and algal blooms are prevalent after a storm, inhibiting coral growth and recovery, an effect that can last from years to centuries, depending on the severity of the storm.