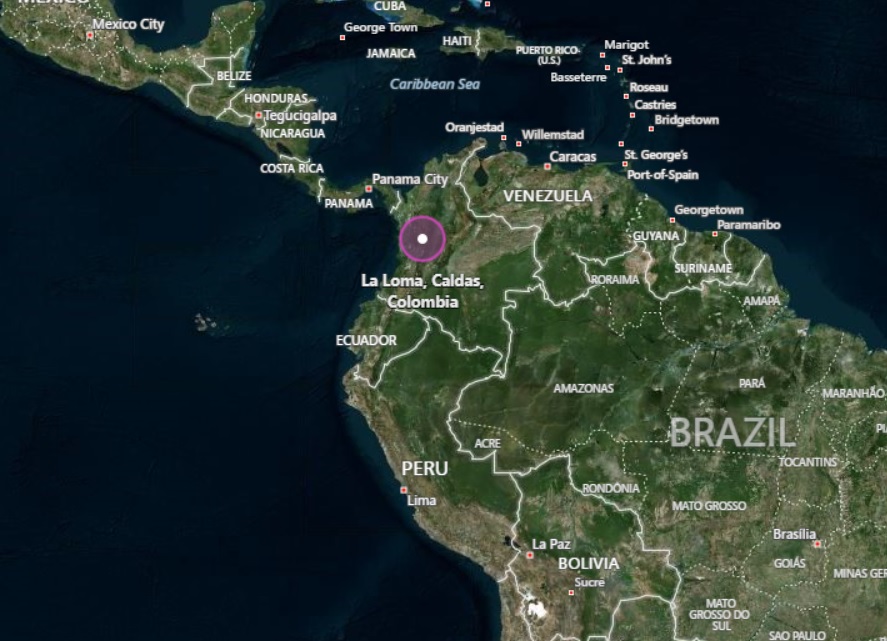 At least 60 people in Colombia were injured after killer bees attacked a political rally for Colombian presidential candidate Ivan Duque on Saturday, officials said.
The incident occurred in La Loma, a village located in the north-central part of the country.
Duque was not in attendance at the event, but former Colombian President Alvaro Uribe was there to speak in his favor.
Video from El Heraldo shows rally attendees covering their heads or running away as the bees attacked.
"There was a bee attack on a crowd that was at a political rally," Health Secretary of the Cesar province, Secretary Nicolas Mohrez, confirmed, according to Colombia Reports.
"The La Loma hospital almost collapsed due to the influx of people.
More than 60 people were affected, one way or another it began to collapse."
After people became ill because of bee stings, the event was canceled. At least 15 people were seriously injured and had to be hospitalized.
On Twitter, Uribe pleaded for help.
"Please, in the hospital of La Loma we need hydrocortisone, adrenaline and tavegyl," Uribe wrote. It's not clear how the bees arrived on the scene, but some conservatives blame FARC, the leftist guerrilla group.
"They launched bees against citizens at a rally with President Uribe," tweeted right-wing Colombian Senator Fernando Araujo. "Bioterrorism."
Another possible explanation is that the multiple helicopters that landed in an area where the bees are a native species disturbed the insects, causing them to fly in an area where people were attending the rally, according to Colombia Reports.