A state of emergency declared in 55 of Oklahoma state's 77 counties as wildfires have scorched more than 200,000 acres (809 sq. kilometres) 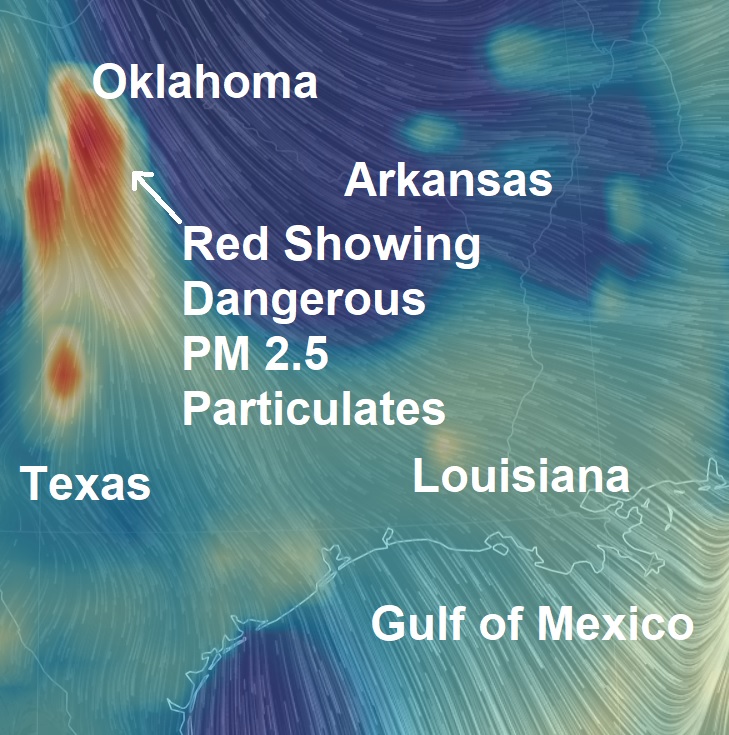 Map Earthwindmap
A fast-moving wildfire has forced an evacuation order for about 1,400 people in three northwest Oklahoma small towns.
Dewey County Sheriff Clay Sander said his deputies are going door-to-door in Seiling, Taloga and Putnam telling residents to leave.
Sander urged people to heed the warning to leave and let firefighters protect property.
Sander said some who had earlier been evacuated from the nearby town of Vici (vi-si) were being allowed to return home.
Oklahoma Gov. Mary Fallin declared a state of emergency Friday in 55 of the state's 77 counties. Blazes have scorched more than 200,000 acres (809 sq. kilometres) in Dewey and neighbouring Woodward counties.
The declaration will help speed up emergency purchases and deliveries to help fight fires.
A turkey hunter was hospitalized with burns after being trapped in one fire.
Florida Commissioner of Agriculture Adam H. Putnam announced today that the Florida Department of Agriculture and Consumer Services' Florida Forest Service is deploying 28 firefighters to assist wildfire suppression efforts in Northwest Oklahoma.
"Our wildland firefighters are always prepared to provide unwavering support to other states in need of assistance to fight wildfires, and I applaud their selfless dedication to protecting our fellow Americans," said Commissioner of Agriculture Adam H. Putnam.
The Florida Forest Service has assembled an Incident Management Team of 28 wildland firefighters from various districts around the state.
The crew will fly to Oklahoma tomorrow and will be assigned to manage the suppression efforts on the 130,000-acre 34 Complex wildfires.
Home