Another powerful quake strikes Papua New Guinea: A magnitude 6.9 is incredibly the 12th major quake to hit in or around the island's this year 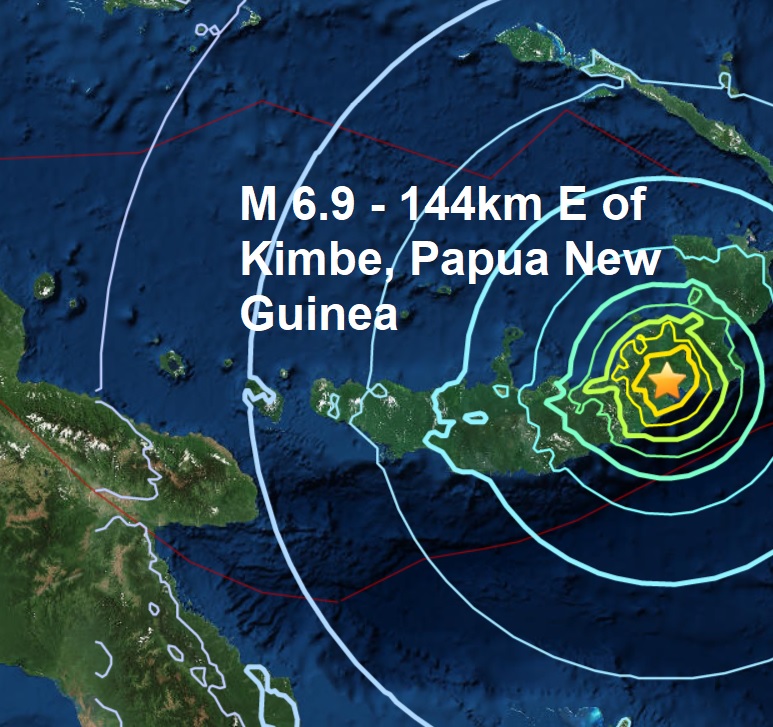 Earthwindmap
A magnitude 6.9 earthquake struck off the southern coast of Papua New Guinea’s New Britain Island on Friday, initially triggering a tsunami warning for surrounding coastlines, but there were no immediate reports of casualties or damage.
The shallow quake struck close to the coast, around 100 miles (162 km) southwest of Rabaul, a much more remote region than the country’s mountainous mainland highlands where a magnitude 7.5 tremor struck on Feb. 26, killing 100 people. 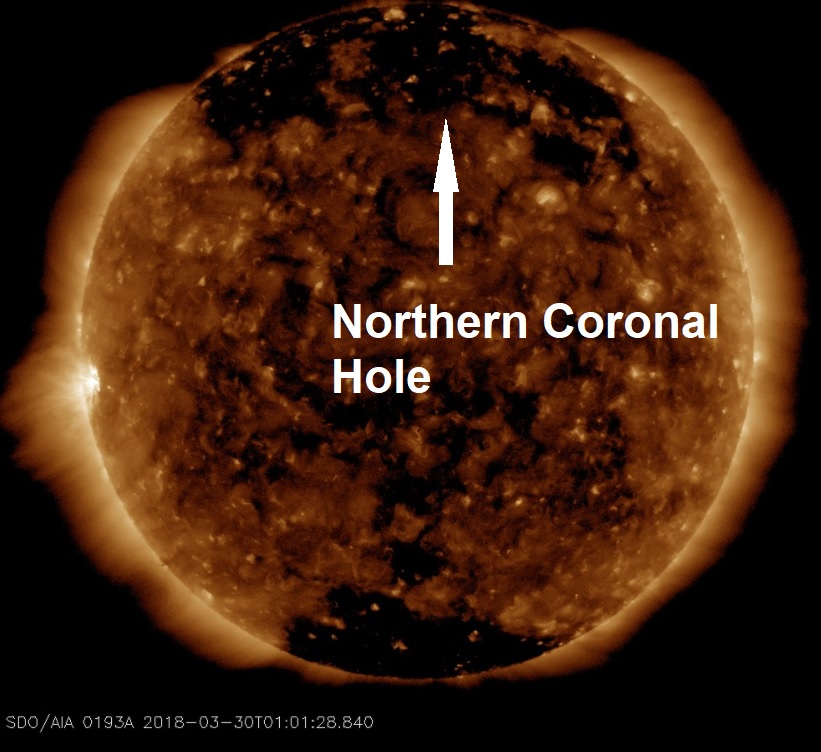