Authorities at a loss as to to why 80 gray dolphins have died in less than a month on the coast of Rio de Janeiro state; 5 dead dolphins a day! 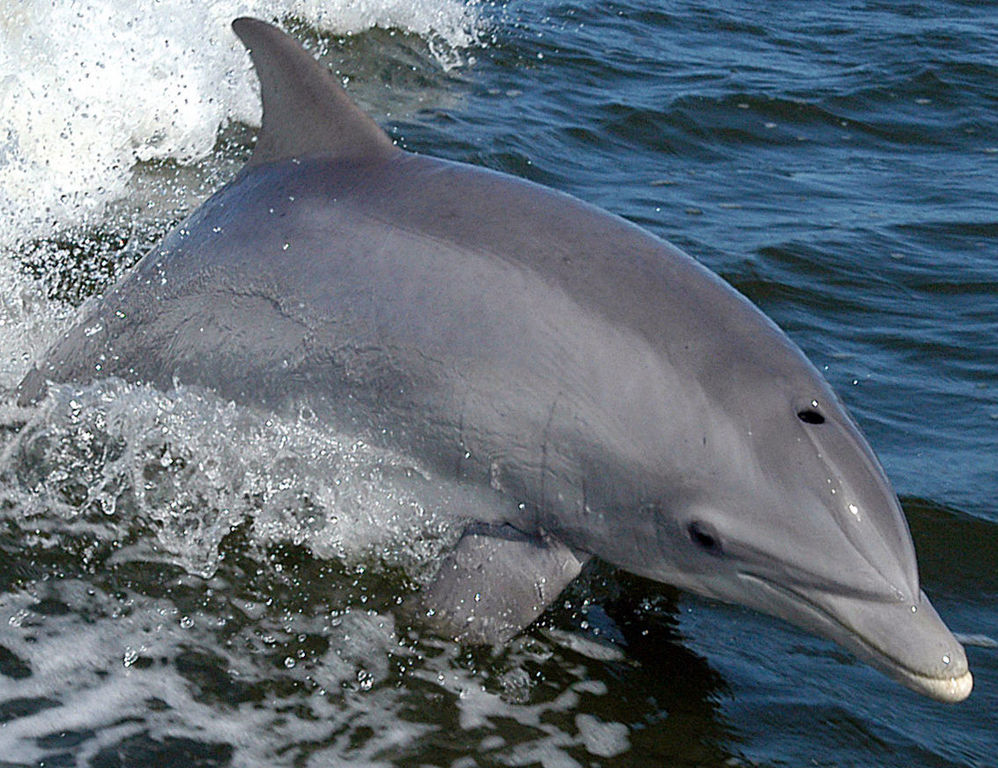 Environmentalists in Brazil say they are trying to figure out why more than 80 gray dolphins have died in less than a month on the coast of Rio de Janeiro state.
A statement from the Gray Dolphin Institute says the dolphins died over past 17 days in the Bay of Sepetiba, a coastal district about 70 kilometres west of the city of Rio de Janeiro.
The institute is an NGO that monitors and strives to protect the dolphins.
The institute says it has retrieved five dead dolphins a day from the bay but what has caused their deaths is still unknown. Lab tests are being conducted and the results are expected by the end of the month.