Another coronal hole on the Sun ejecting solar wind at 1.3 million mph could cause an active volcano to blow causing a year without summer 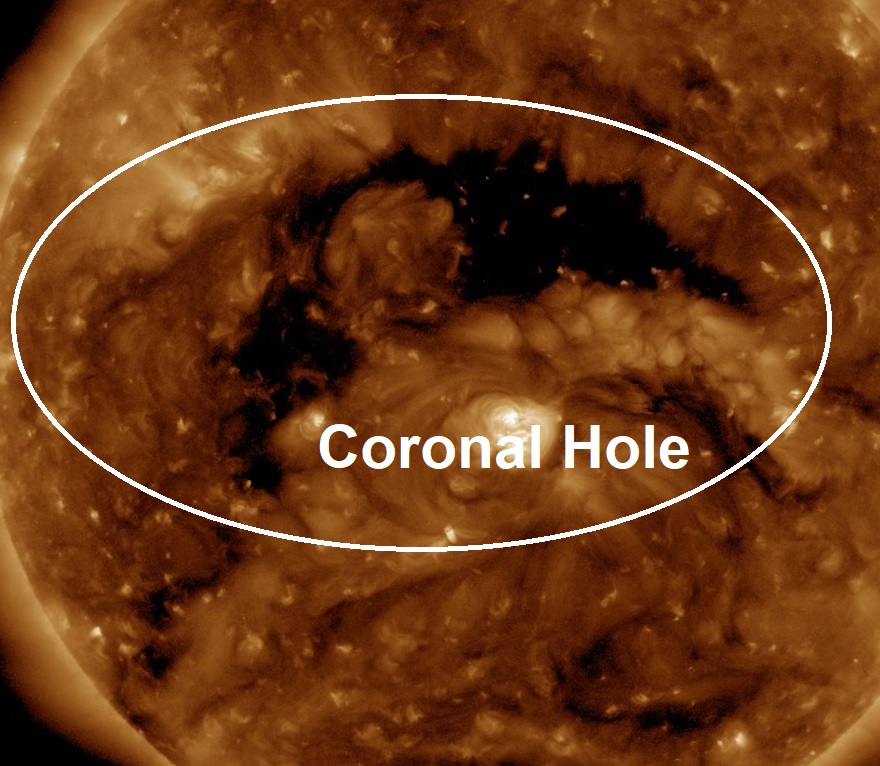 Photo SDO
With the onset of thousands of people evacuated from volcanoes rumbling back to life recently, we should be looking towards our Sun as to why volcanic activity has been so prevalent in the last six months.
Although NASA has announced our Sun has reached it's Solar Minimum, the lowest sunspot activity in the Sun's 11-year cycle our Star is far from quiet and is producing massive coronal holes more than ever before.
Gaseous solar winds ejected from these coronal holes often hit 800km per second and batter the Earths magnetosphere causing pressure changes on our planet causing quakes and volcanic activity but also coronal holes are also known to influence other aspects here on Earth, they are known to cause problems for animals who rely on the Earth's magnetic field to migrate.
The solar wind is also known to cause seizures and migraines in humans and behaviour problems in children and animals.
The latest coronal on our Sun is now facing Earth which will cause polar geomagnetic storms this weekend when a stream of fast-moving solar wind is expected to hit Earth's magnetic field around the 20th of January.
According to Spaceweather.com, the gaseous material is flowing from a crescent-shaped hole in the sun's atmosphere, shown above in an image based on data from NASA's Solar Dynamics Observatory will arrive here at speeds of more than 1.3 million mph on the 20th causing a possible G1-class geomagnetic storm.
Could one of these storms cause one of these volcanoes to explode? 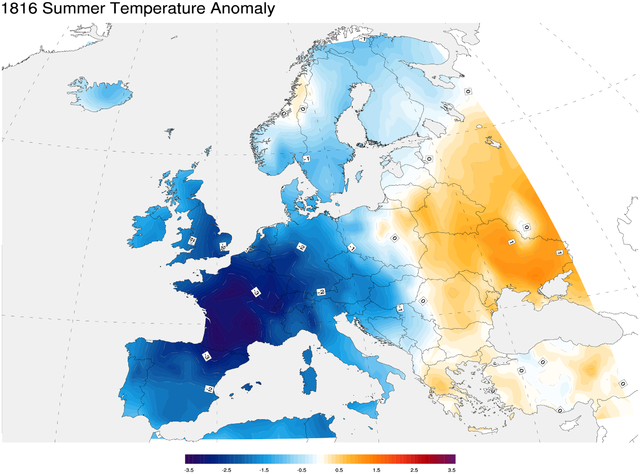