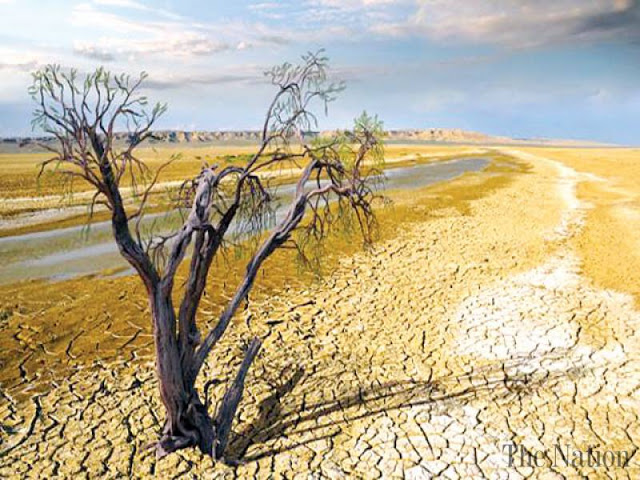 Back in July neighbors North and South Dakota proclaimed a statewide fire and drought emergency as extreme drought and late frost has destroyed millions of dollars in crops.
Drought conditions and high winds have created a fire emergency in North Dakota.The U.S. Drought Monitor report released last week showed 8 percent of the state in extreme drought, 32 percent in severe drought, 27 percent in moderate drought and 33 percent abnormally dry. The conditions have increased the fire risk for North Dakota, with 30 counties issuing emergency declarations, burn bans or other fire restrictions so far.