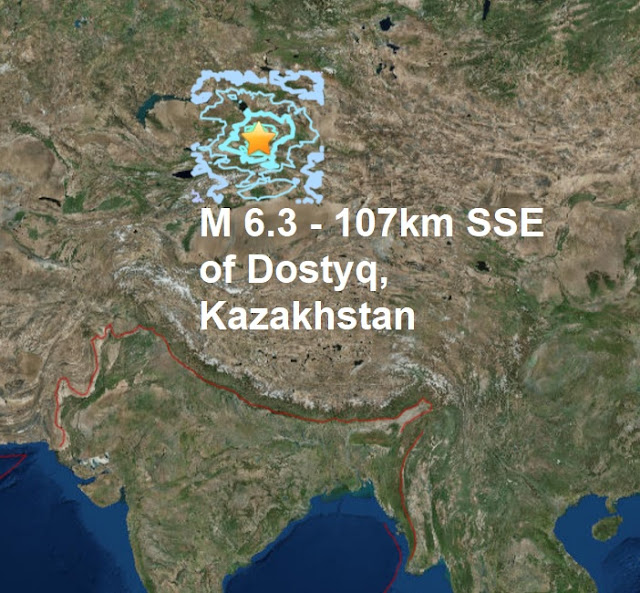 USGS
A mag 6.3 - 107km SSE of Dostyq, Kazakhstan is the second major quake of August and the 56th of 2017
Green alert for shaking-related fatalities and economic losses. There is a low likelihood of casualties and damage. 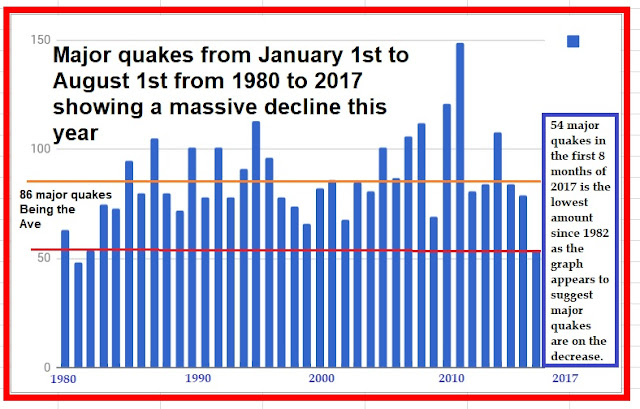