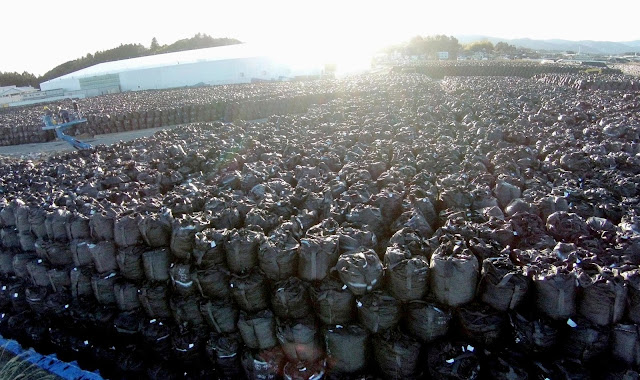 50,000 trillion Becquerel’s of radiation leaked: 300 tons of radioactive water leaking daily into the Pacific and no known technology to fix it, so you can imagine the anger by local residents, environmental groups and fishermen as Tokyo Electric Power Co., TEPCO, the operator of the Fukushima plant announced they are set to release more radioactive material into the Pacific Ocean.

Around 770,000 tons of highly radioactive water is being stored in 580 tanks at the site.
Many of the contaminants can be filtered out, but the technology does not presently exist to remove tritium from water.
Tepco say tritium poses little risk to human health and is quickly diluted by the ocean.
In an interview with local media, Takashi Kawamura, chairman of TEPCO, said: "The decision has already been made."
He added, however, that the utility is waiting for approval from the Japanese government before going ahead with the plan and is seeking the understanding of local residents.

The tritium is building up in water that has been used to cool three reactors that suffered fuel melt-downs after cooling equipment was destroyed in the magnitude 9 earthquake and tsunami that struck north-east Japan in March 2011, according to The Telegraph. 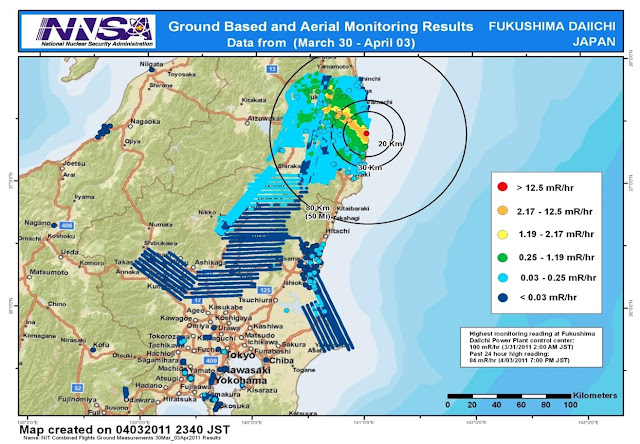