Spring arrives on the Northern Hemisphere as next massive storm takes aim for the UK: Polar air to continue to blast the United Kingdom throughout March 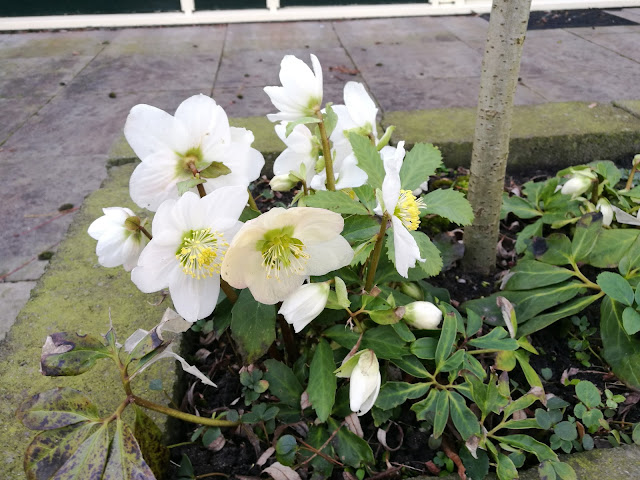 As spring arrives on the Northern Hemisphere the next massive storm is taking aim at the UK and will strike tomorrow bringing more flooding and wind damage.
Strong winds will howl across much of the U.K. on Wednesday night and Thursday with frequent gusts over 30 mph (48 km/h) and localized gusts over 40 mph (65 km/h).
The threat for rain will persist into Thursday across Northern Ireland, northern England and Wales while drier weather will take place across southern England, report Accu Weather.

Above another massive storm on it's way to batter the UK ...
Polar air will continue to blast the United Kingdom throughout March, making it feel like an extended winter for the British Isles. 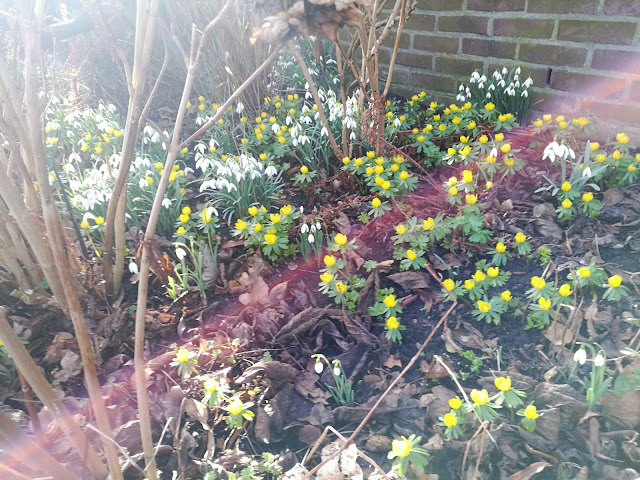 Snow drops and Butter cups out in force in Holland

Below-normal to near-normal temperatures will dominate as warm pulses are kept at bay across southern Europe. 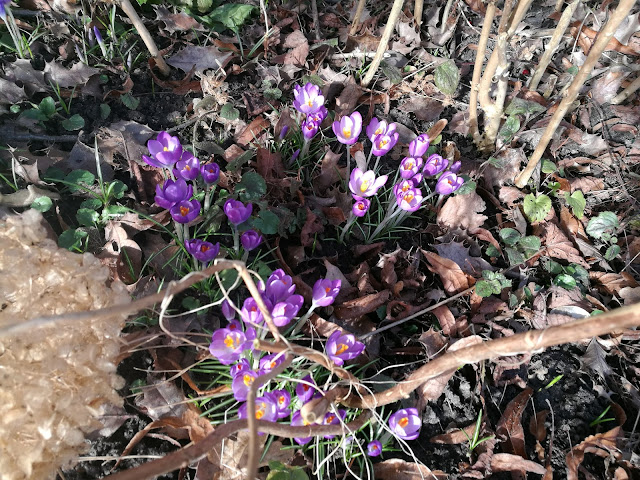 After a colder than usual winter spring arrives in Holland...
“I do expect at least one more cold shot from eastern Europe to slide westward into the British Isles, likely at the start of the spring season,” AccuWeather Meteorologist Tyler Roys said. 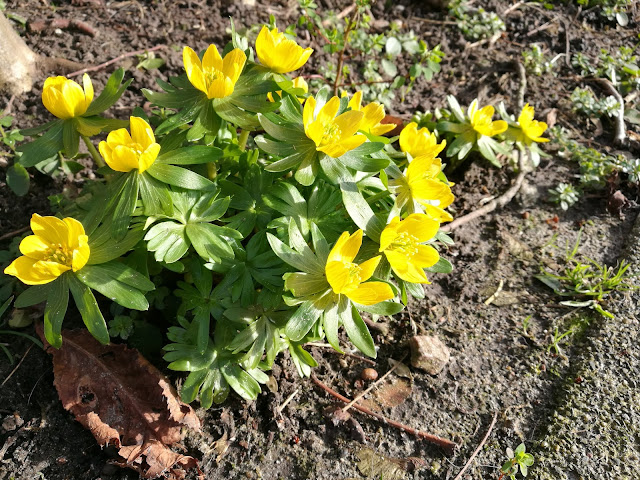