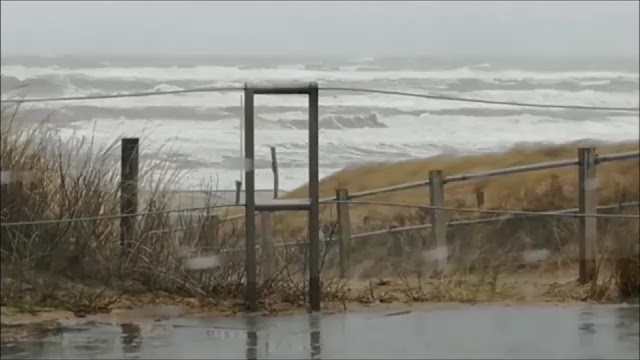 I was lucky enough to be on the Dutch coast on Thursday afternoon as Weather Bomb “Doris” arrived along the west coast of Holland bringing 100 mph (160 kph ) winds and torrential rain.

The video below was filmed at the seaside resort of Egmond aan zee which is ten minutes from my home in North Holland.

Last week northern California was the victim of a massive weather bomb bringing destruction to many communities on the western coast as winds of more than 100 mph and torrential rain battered California , this week its the UK and Northern Europe suffering from the weather bomb phenomena.
Reports from Ireland to Germany of extreme wind damage and floods with several deaths recorded as Doris moves north east and begins to lose power.