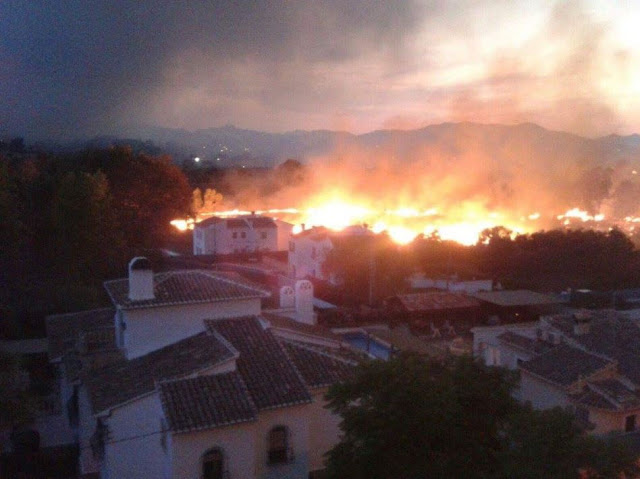 They are killing the bees too! Millions of bees dead after Florida and South Carolina spray for Zika mosquitoes
at September 05, 2016